presents the music of 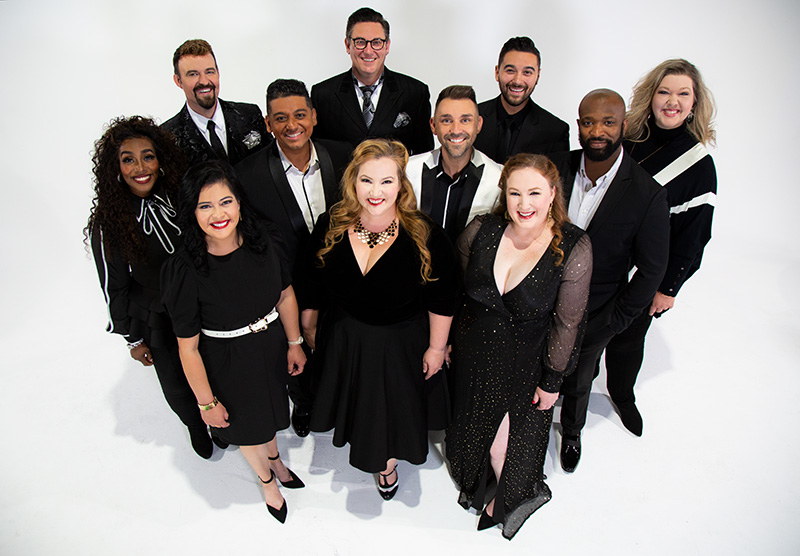 Excelcia Music Publishing is now the distributor for the music of Voctave founder and arranger Jamey Ray.

Voctave is an 11-member a cappella group from the Central Florida area. Formed in the winter of 2015 by producer and arranger Jamey Ray, the voices that bring their artistic arrangements to life represent a wealth of diverse backgrounds and musical experiences. Voctave members have roots in musical theater, contemporary Christian music, barbershop, pop and choral music. Members of Voctave have performed all over the world and can be heard on countless recordings. The group has performed with Grammy, Dove and American Music Award winners. With multiple #1 songs and albums on iTunes, Amazon and Spotify, Voctave has also ranked in the top 25 on Billboard Magazine’s charts. Voctave has received more than 150 million views on their videos. Voctave’s albums are digitally available on all platforms. 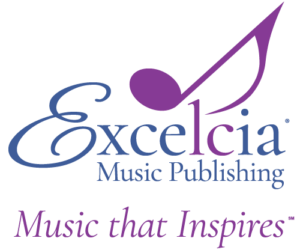 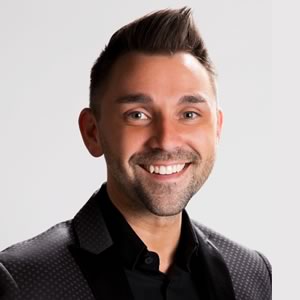 Voctave Arranger
Originally from Clearwater, Florida, Jamey is a professor of music at Rollins College in Winter Park, Florida. A well-known arranger and composer of choral music, Jamey’s pieces have been top sellers and featured on many state festival lists. His contemporary arrangements have been performed by members of Pentatonix, Avalon, cast members on 30 Rock and The Unbreakable Kimmy Schmidt, American Idol alumae, and hundreds of Broadway performers. As a performer, Jamey has worked with artists ranging from the London Symphony Orchestra to Disney’s Voices of Liberty. In 2015, Jamey formed the well-known a cappella group, Voctave, which has multiple #1 songs and albums and has ranked in the top 25 Billboard Magazine’s charts. In addition to singing with Voctave, Jamey produces and arranges its music. He grew up singing from a young age with the prestigious Florida Boychoir, and went onto earn a Bachelor’s degree in Music and Computer Science, specializing in voice and piano, from Rollins College, and a Masters in Music Technology from New York University. 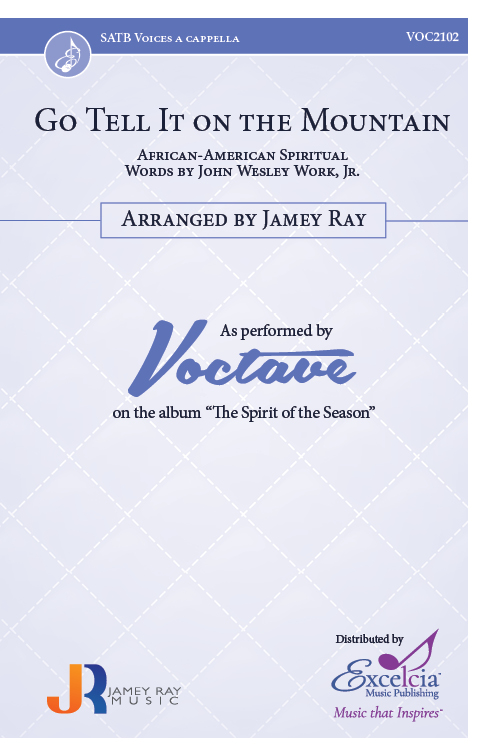 Go Tell It On the Mountain 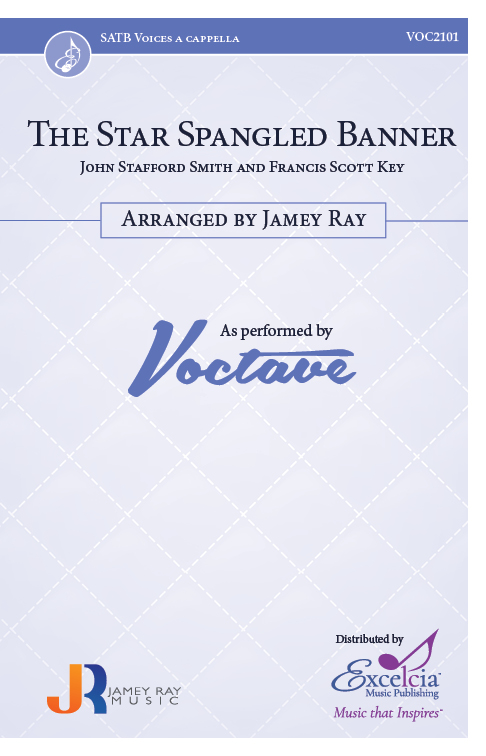 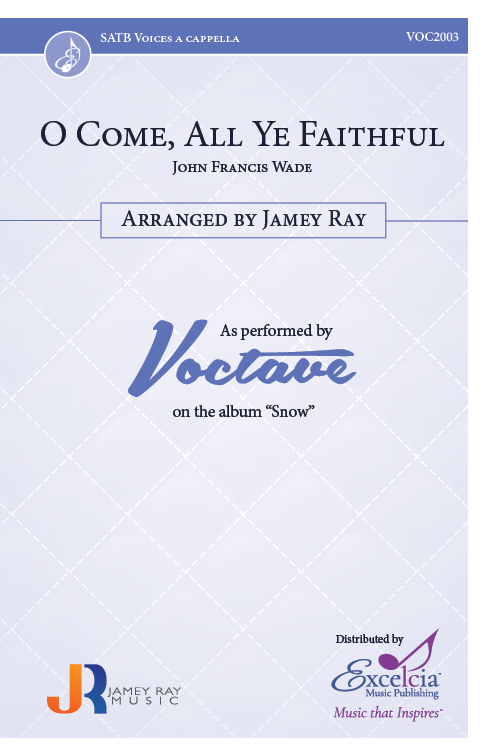 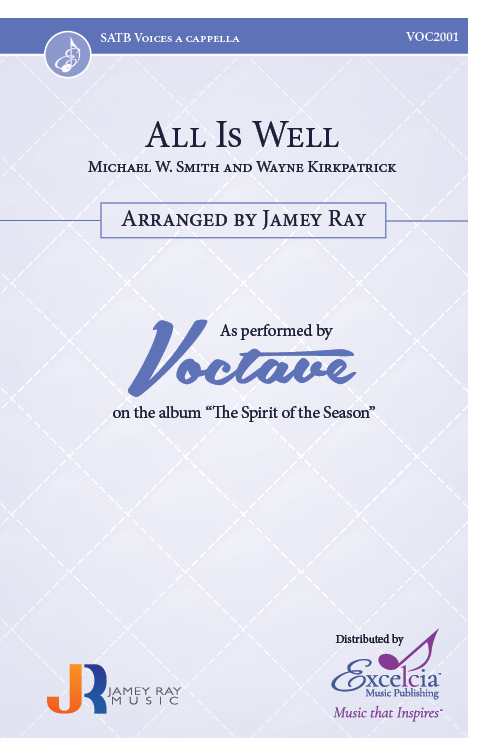 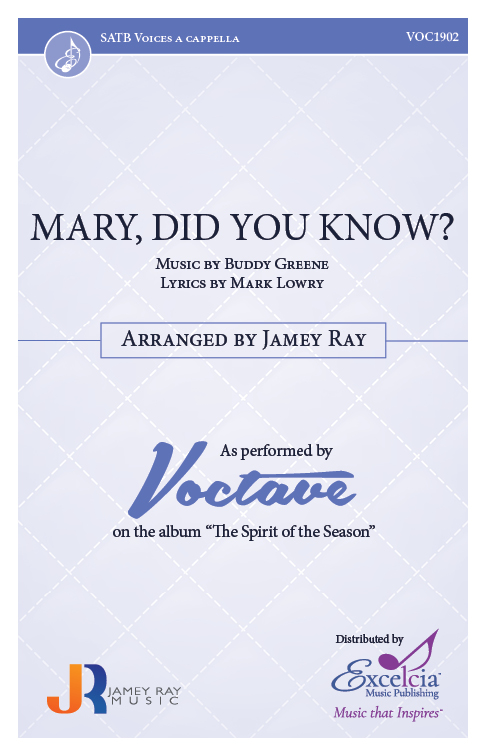 Mary, Did You Know? 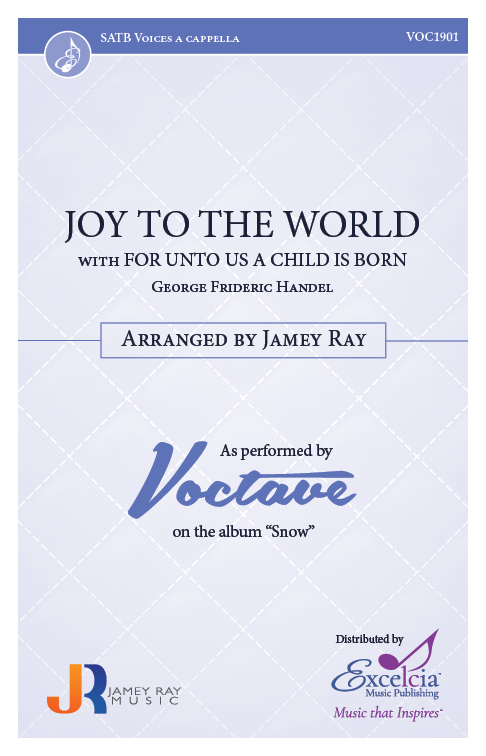 Joy to the World