From Voctave’s album ‘Snow’ featuring soloist E.J. Cardona comes a fresh new take on a classic Christmas song. A great feature for a high tenor and choir with unexpected key changes and lots of ups and downs, this is sure to be a winner this holiday season! 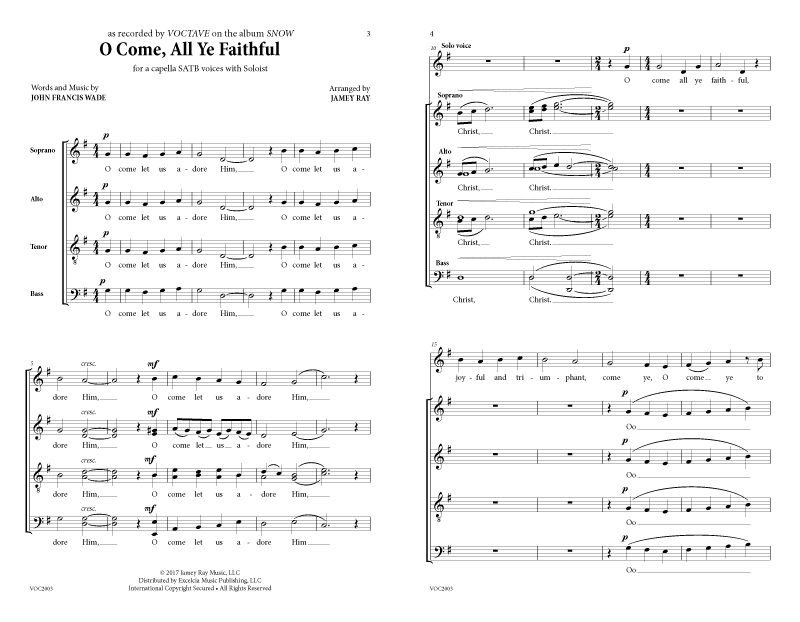