This arrangement from the immensely popular vocal group Voctave is sure to be a hit at your next concert. Jamey Ray knows how to make a choir sound great! 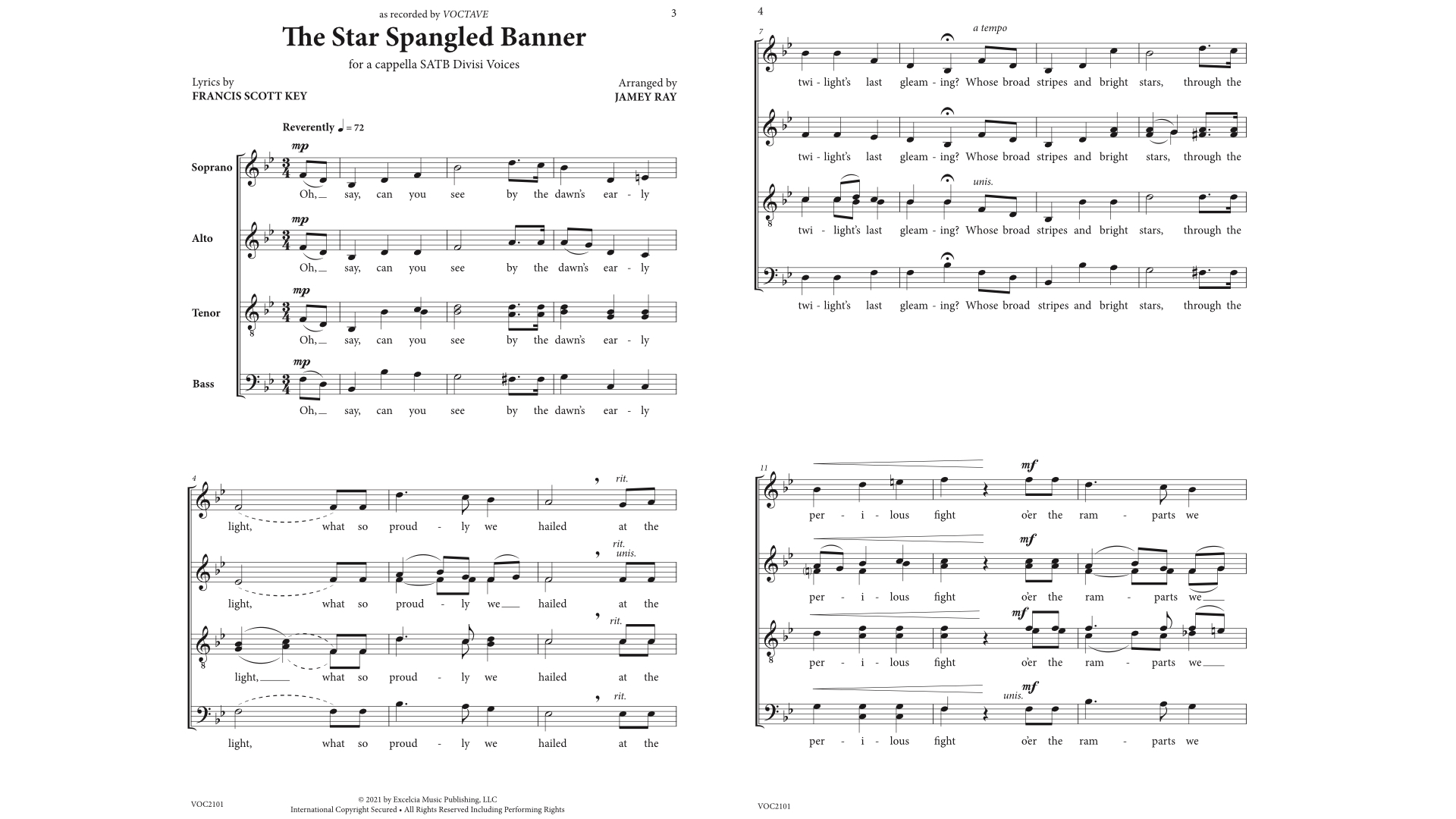