Thunderboundis the name of one of the trails and lifts at Mammoth Ski Resort in California. Composer Sean O’Loughlin crafts an exciting new work for concert band inspired by this aptly named trail. Young musicians will love playing Thunderbound. 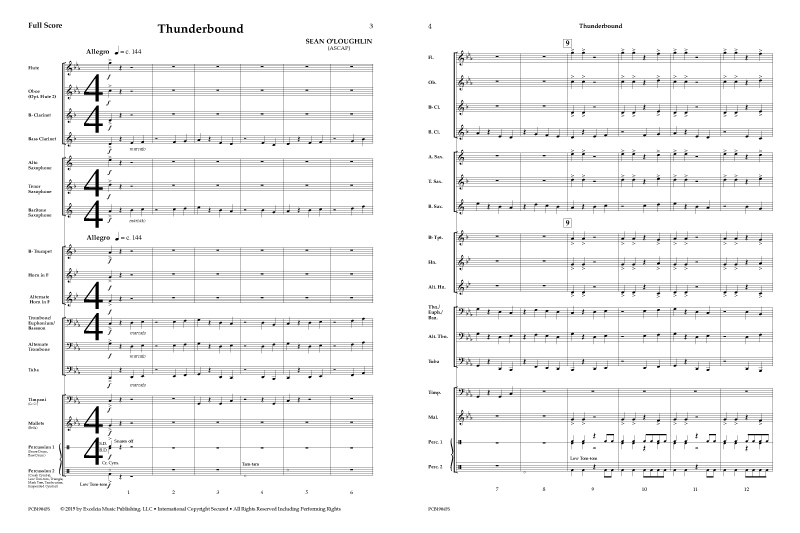