Young bands will enjoy playing this traditional march. Lots of dynamic changes and built-in color will have your audiences clapping in no time. A melodic horn part and moving low brass lines will keep everyone in the band interested and sounding their best! 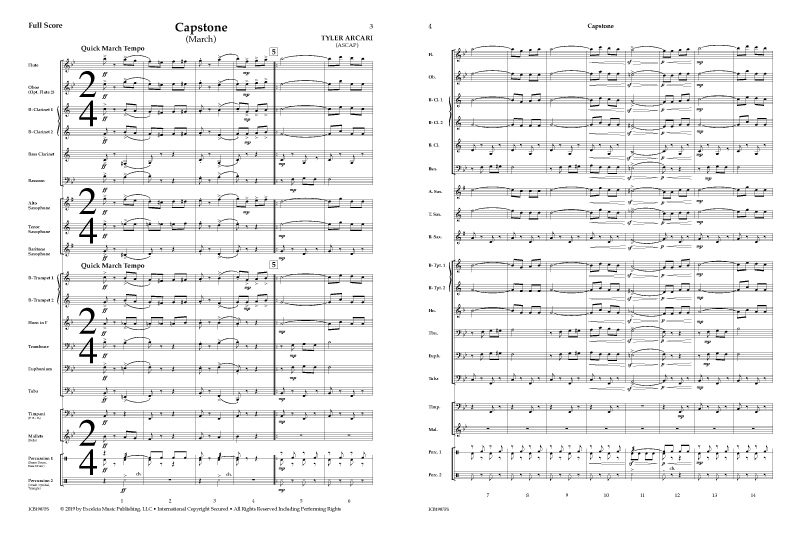