Low Brass on the Housetop

Low Brass on the Housetop is a fun piece that features an argument between the low brass and the rest of your ensemble. Naturally, the low brass prevails in this clever Christmas-time arrangement. 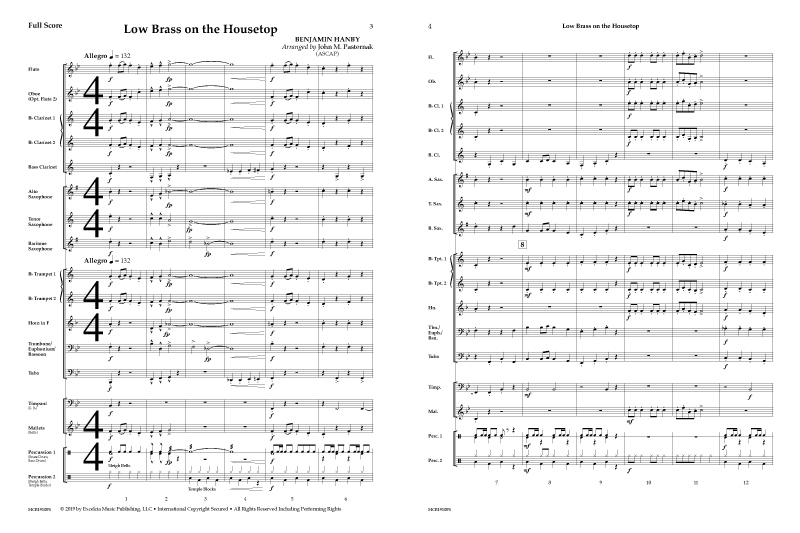