Exciting and intense from start to finish, Threshold doesn’t hold back! Your percussion section will be fully engaged with color and impact points while each section in the band has a moment to carry the melody. Driving and fun, the work also has moments of lyrical expressiveness making it not only fun to play but a great piece to teach! 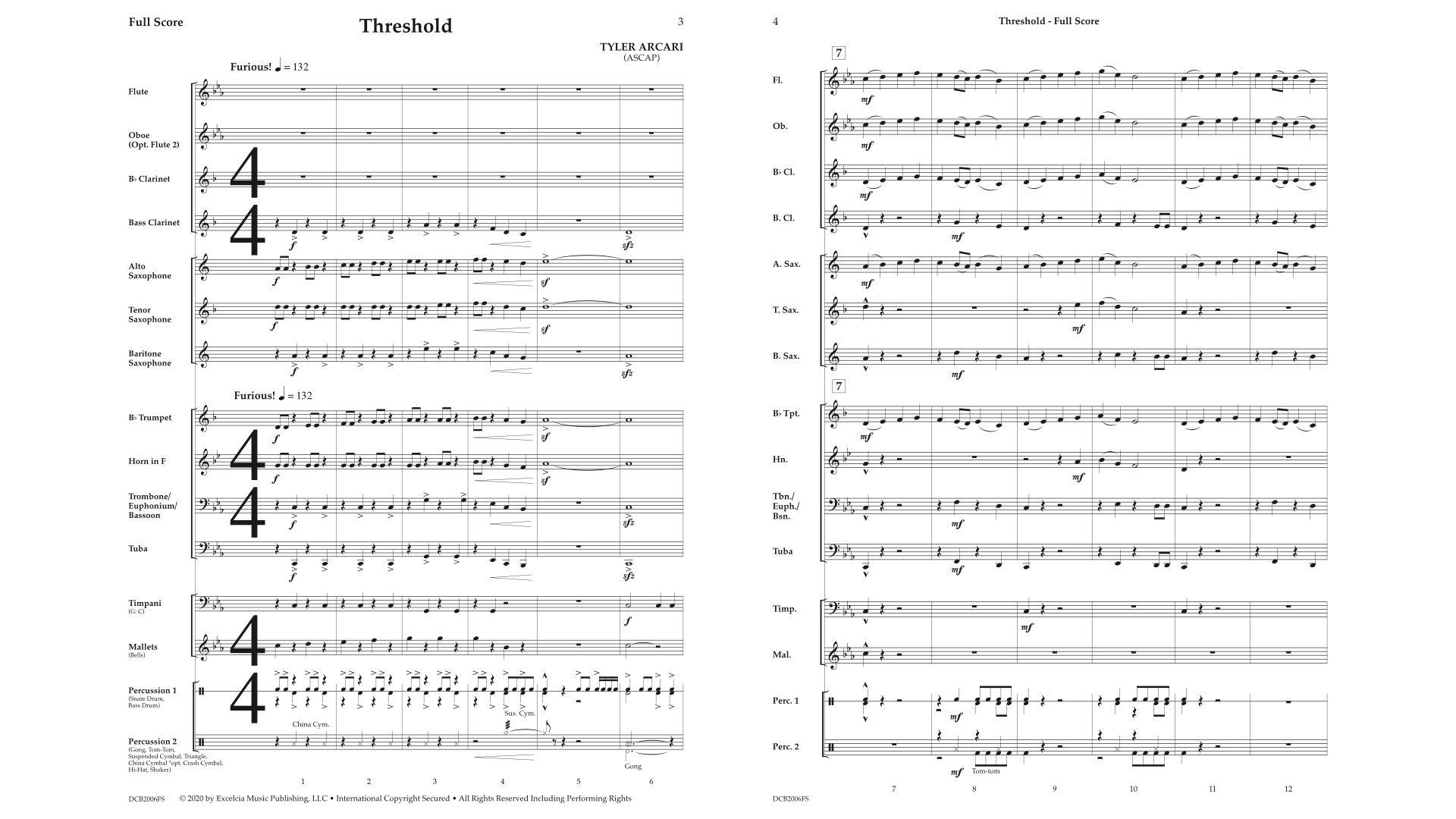