This is a fun, accessible up-tempo piece with a great message about how no matter the difficulties life may throw at you, it will all be better as long as music is a part of your life. Positive lyrics and wonderful music are a winning combination. Bravo Karen Crane & Greg Gilpin! 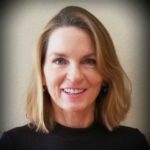 Karen is a self-described “tune writer.” She loves a good song, no matter the style or the audience. Her music is known for its memorable hooks and singable melodies. She has a heart for lyrics and loves a good turn of phrase.

Karen holds a B.S in Elementary Education, with a minor in Music, from Ouachita Baptist University. She spent many years teaching in a classroom, but her passion has always been for writing and performing the music she loves. She began her work in music composition by writing a series of songs for a local children’s television show, and her love for the craft of composition has never waned. She has produced three albums of music, for which she was both a writer and a vocalist/musician.

Karen is new to the school choral market. However, she is an established song writer, composer, and lyricist in the sacred choral market. Her music has been sung both in the United States and internationally, and she has received JW Pepper’s Editor’s Choice award on multiple occasions. She is currently published with ten different publishers.

Karen lives in the Orlando, Florida area with her husband Rex and their three children- Adam, Kara, and Jana. Greg Gilpin is a well-known ASCAP award-winning composer and arranger and a highly respected choral conductor throughout the United States and internationally including the respected and historic venues of Carnegie Hall, Lincoln Center and Harpa Concert Hall in Reykjavik, Iceland. He also conducts educational choral tours for singers of all ages to various locations throughout the U.S. and abroad. He is currently Director of Educational Choral Publications for Shawnee Press and is a member of ACDA. NAfME, SAG-AFTRA, and is a Life Loyal Member of Phi Mu Alpha Sinfonia. 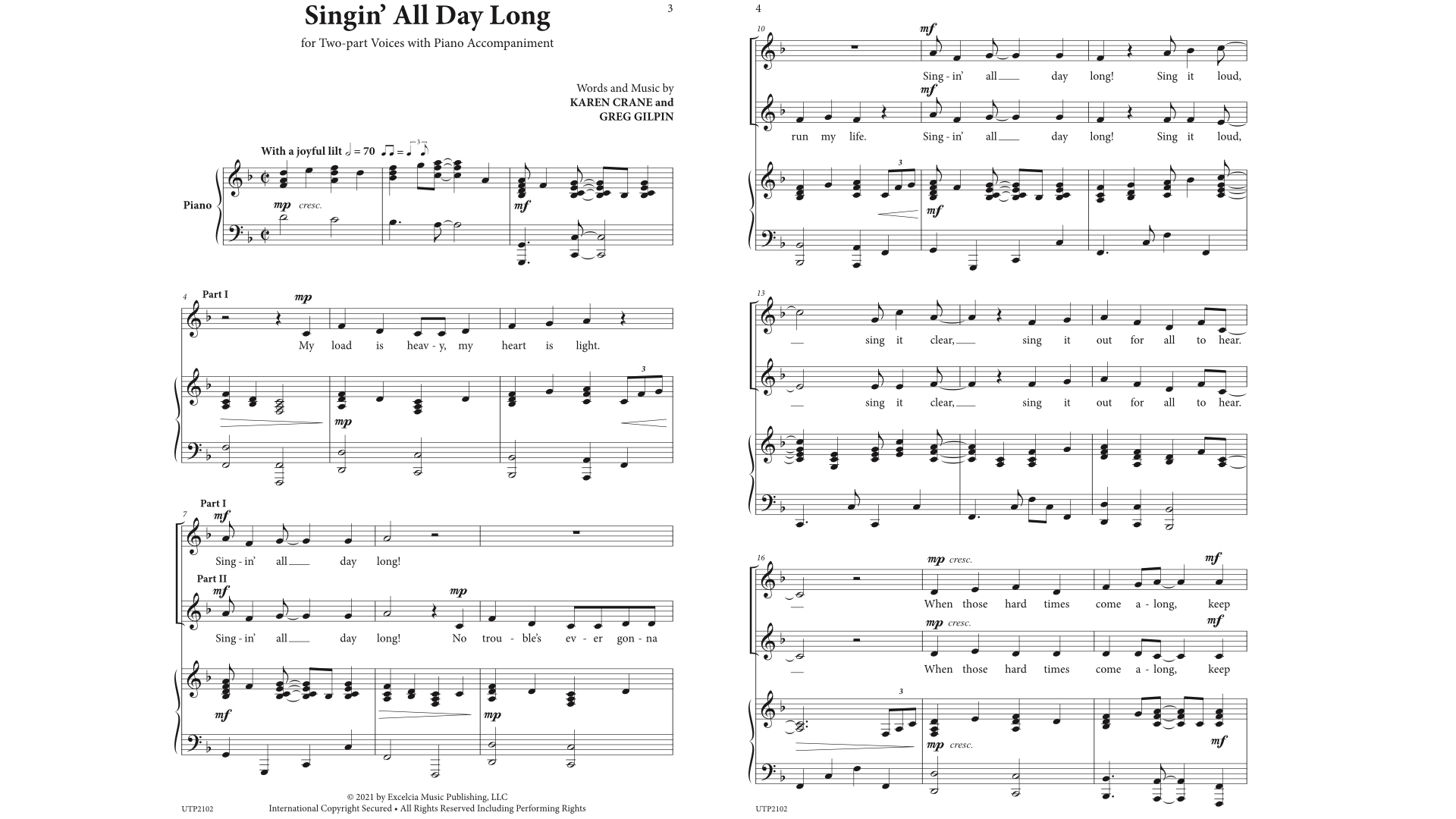