Sometimes I Feel Like A Motherless Child - arr. by John V. Sinclair

This beautiful choral setting of a timeless spiritual is something any mixed choir would love to have as part of their festival, concert, or contest performance. 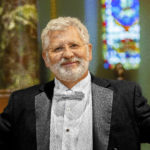 John V. Sinclair enjoys a national reputation as a conductor of choral masterworks while locally being known as one of the hardest-working and in-demand artists of the Central Florida cultural community. In his 29th season as Artistic Director and Conductor of the Bach Festival Society, he continues his imaginative programming, creative interpretations, and expressive conducting style.

Dr. Sinclair, known as a master teacher, is Director of Music at Rollins College and holds the John M. Tiedtke Endowed Chair. He has received many awards during his tenure, including the Sidney Algernon Sullivan Citizen Award, Arthur Vining Davis Fellowship, McKean Faculty Grant, Barden Distinguished Teaching Award, Cornell Distinguished Service Award, McKean Award for Outstanding Teaching, and Lifetime Achievement Award, and he has twice been named the “Outstanding Music Educator of the Year” by United Arts of Central Florida. The Florida International Magazine selected him as one of the state’s “Power Players in the Arts,” he is listed as one of Winter Park Magazine’s“ Most Influential People in Winter Park,” and has most recently been included in Orlando Magazine’s “50 Most Powerful.”

As a conductor who is equally adept at directing choral and orchestral music, Dr. Sinclair has been referred to as Central Florida’s “resident conductor.” In addition to Rollins College and the Bach Festival Society, he is the conductor of the International Moravian Music Festivals and Orlando’s Messiah Choral Society, and he has to his credit over 900 performances of Epcot’s Candlelight Processional. He is also a frequent conductor for the Berkshire Choral International Festivals and Orlando Ballet performances. Dr. Sinclair has made hundreds of appearances as a conductor, clinician, or lecturer throughout the United States and around the world. The Bach Festival Choir and Orchestra have achieved international recognition under his leadership by touring in Europe, producing nationally released CDs, and performing with the London Symphony during their Florida residencies.

Dr. Sinclair holds a master’s and a doctoral degree from the University of Missouri-Kansas City’s Conservatory of Music. His undergraduate school, William Jewell College, honored him with its most prestigious award, Citation for Achievement. In addition to editing and interpreting historical choral works, he authored an anecdotal book entitled Falling Off the Podium, and Other Life Lessons. Wall Street Journal’s arts critic, Terry Teachout wrote, “John is a gifted conductor, a great educator, and the best of all possible colleagues.” 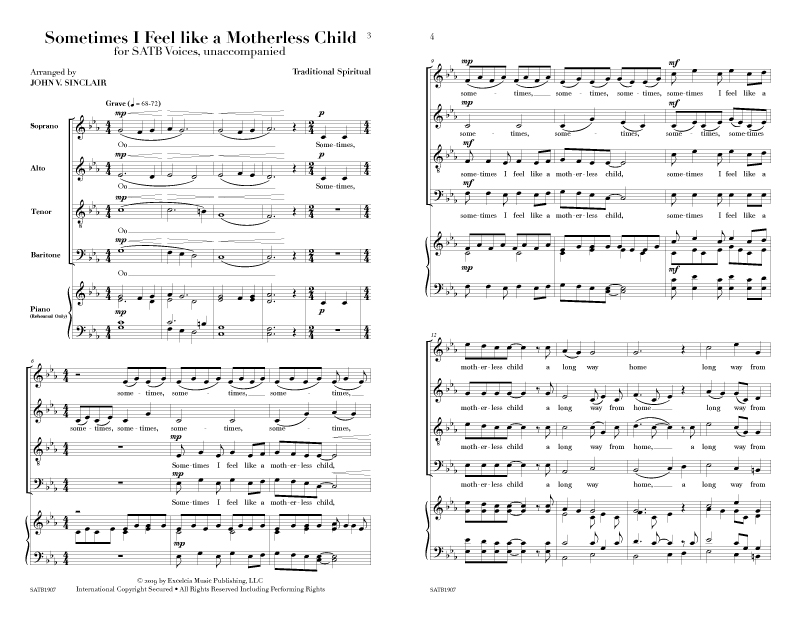