This new composition is written as a beautiful reminder of how important love is. A heartfelt message for today’s youth, this new work is perfect for teachable moments during a key developmental time in a young person’s life. Composer Connor Warren Smith has hit the nail on the head, and we know your young musicians will agree. 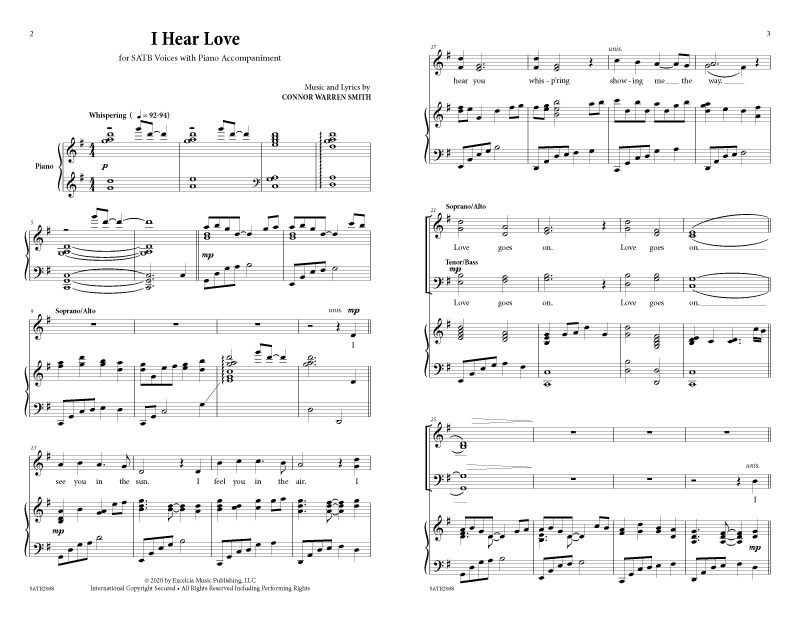