Music is transformative!  Music can create any number of emotional responses:  joy, sadness, longing, yearning, memories, love, enlightenment.  Singing the music of other cultures can be a fun way to learn about the way they “hear” the world around them. 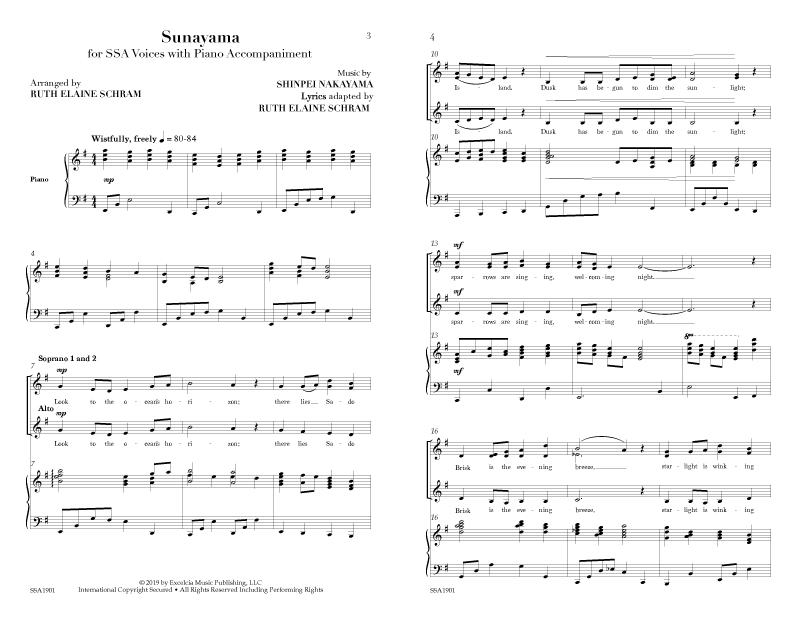