(Around the Christmas Tree)

Allow arranger Gene Milford to transport you to that wonderful feeling of sitting around the tree on Christmas morning!  Christmas Morning (Around the Christmas Tree) is an excellent choice for holiday concerts. 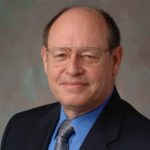 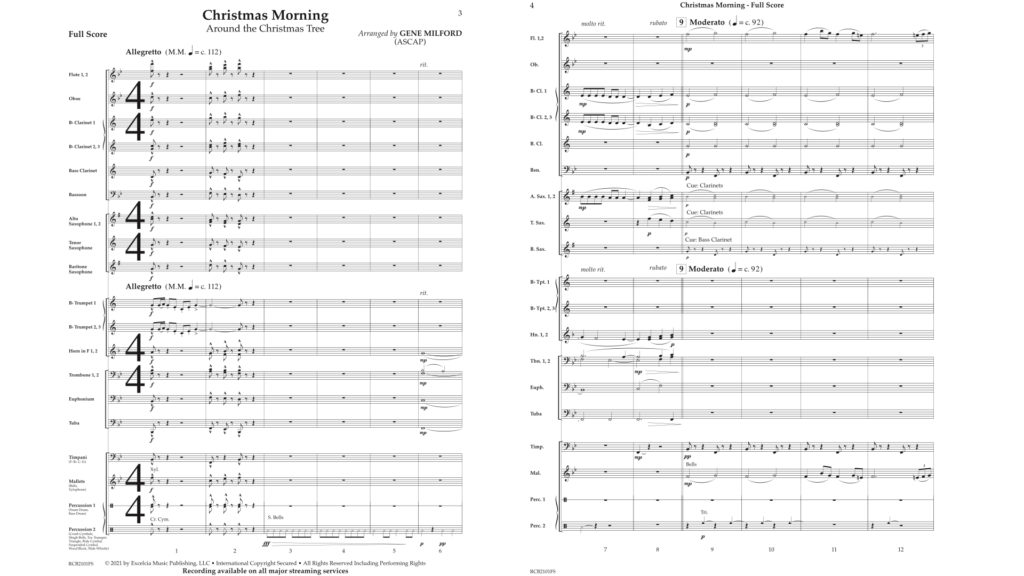