This hauntingly beautiful setting of a traditional Christmas hymn is the perfect song to leave your audience with chills in the middle of your concert.  The chromatic accompaniment sets this well-known melody up beautifully in a way it hasn’t been heard before.  With just enough twists and turns for the singers, this piece is a beautiful and accessible addition to any Christmas concert. 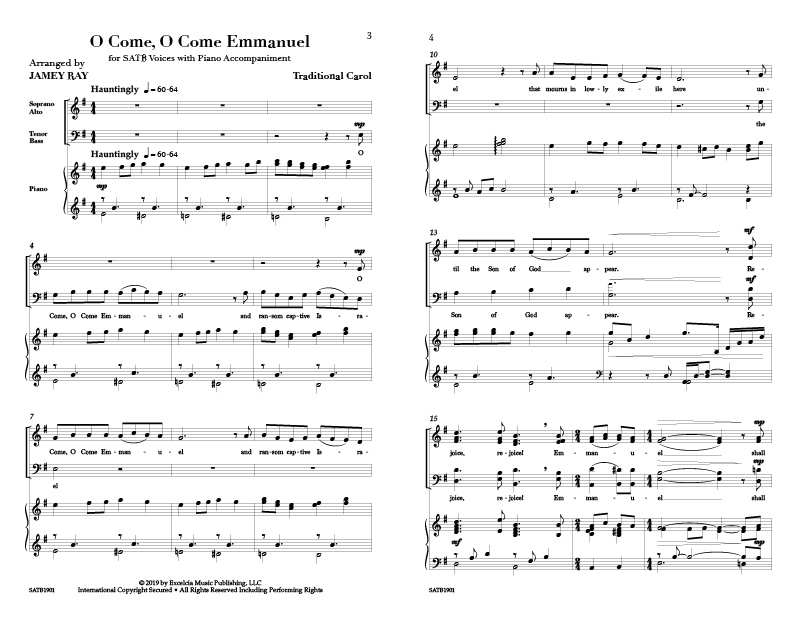