14 Essential Songs for the School Year 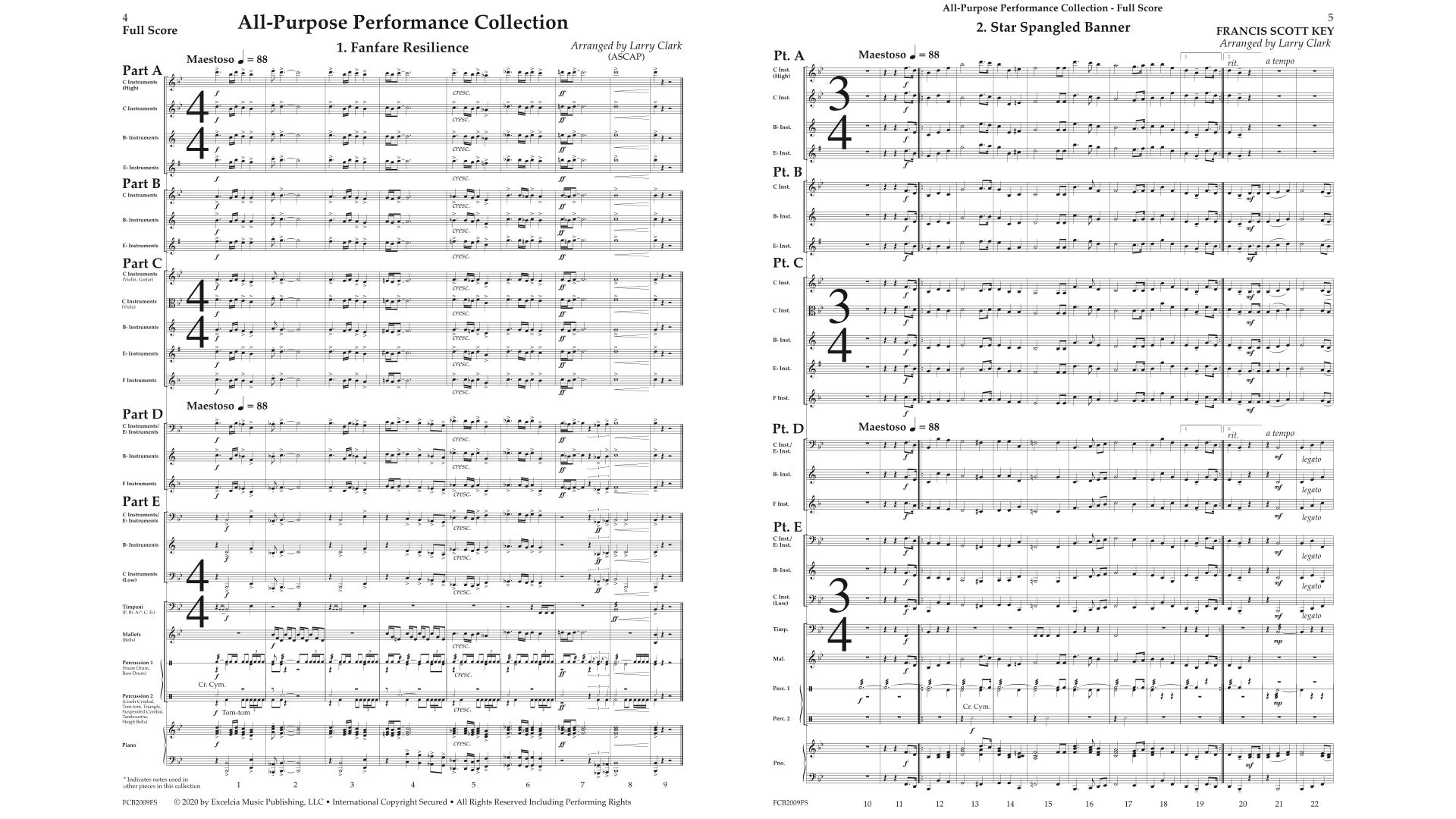