Low Voice on the Housetop

From Low Brass on the Housetop

Low Voice on the Housetop is a fun piece that features an argument between the low voices and the rest of your ensemble. Naturally, the low voices prevails in this clever Christmas-time arrangement. Originally scores for full concert band, this work from John M. Pasternak has been set for flexible ensemble in Excelcia’s Flexcel series! 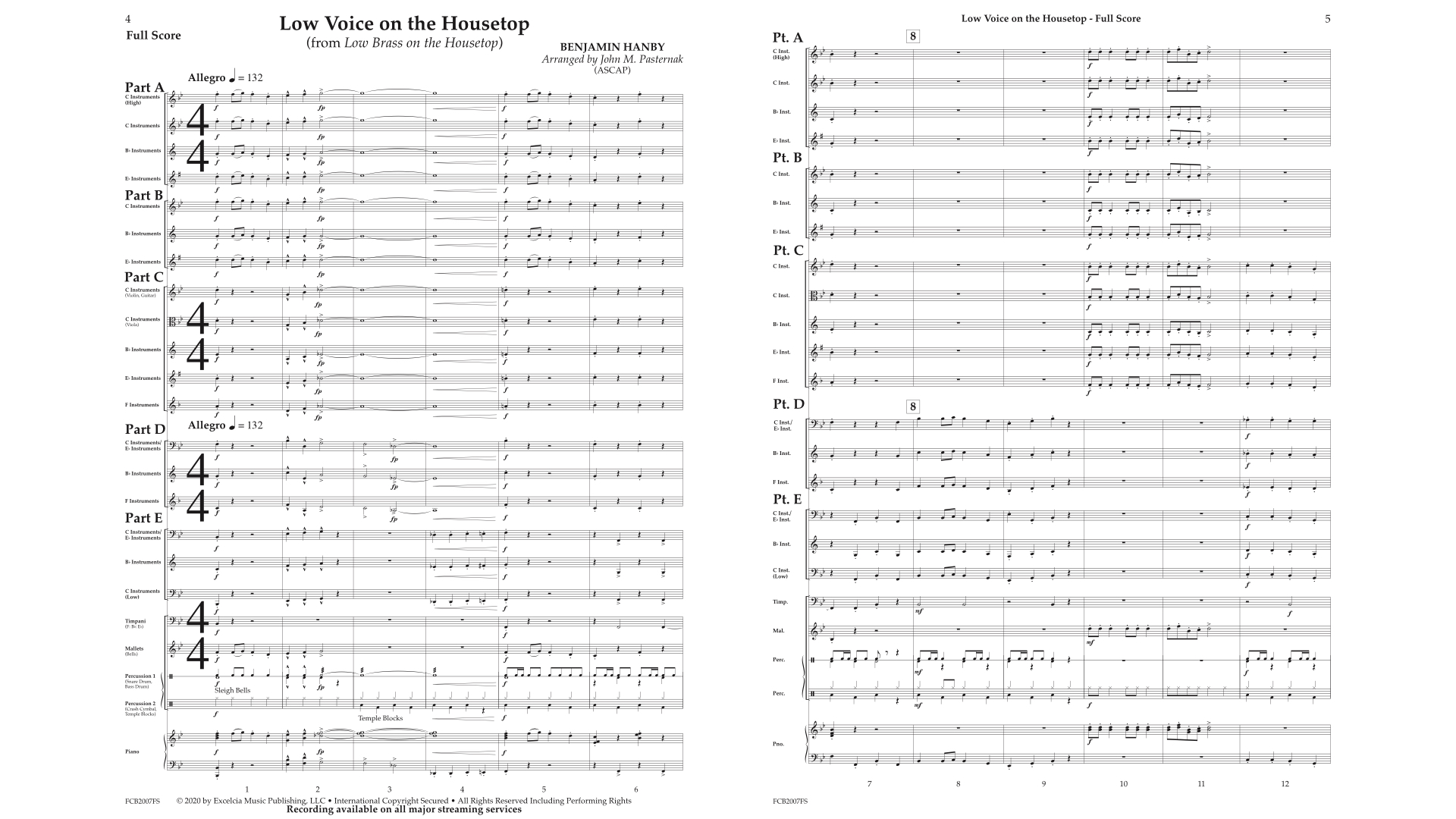