Shining Moments, a wonderfully inspirational ballad has been set for flexible ensemble. Playable with as few as 5 wind/string players and percussion, this accessible concert march is perfect for small ensemble rehearsal, performance, or as a planning piece for when your ensemble comes back together in force. Each Flexcel series work comes with a letter for proof of copyright permission as well as a digital download coupon so you can get the music to your students in the most efficient and safest way possible. 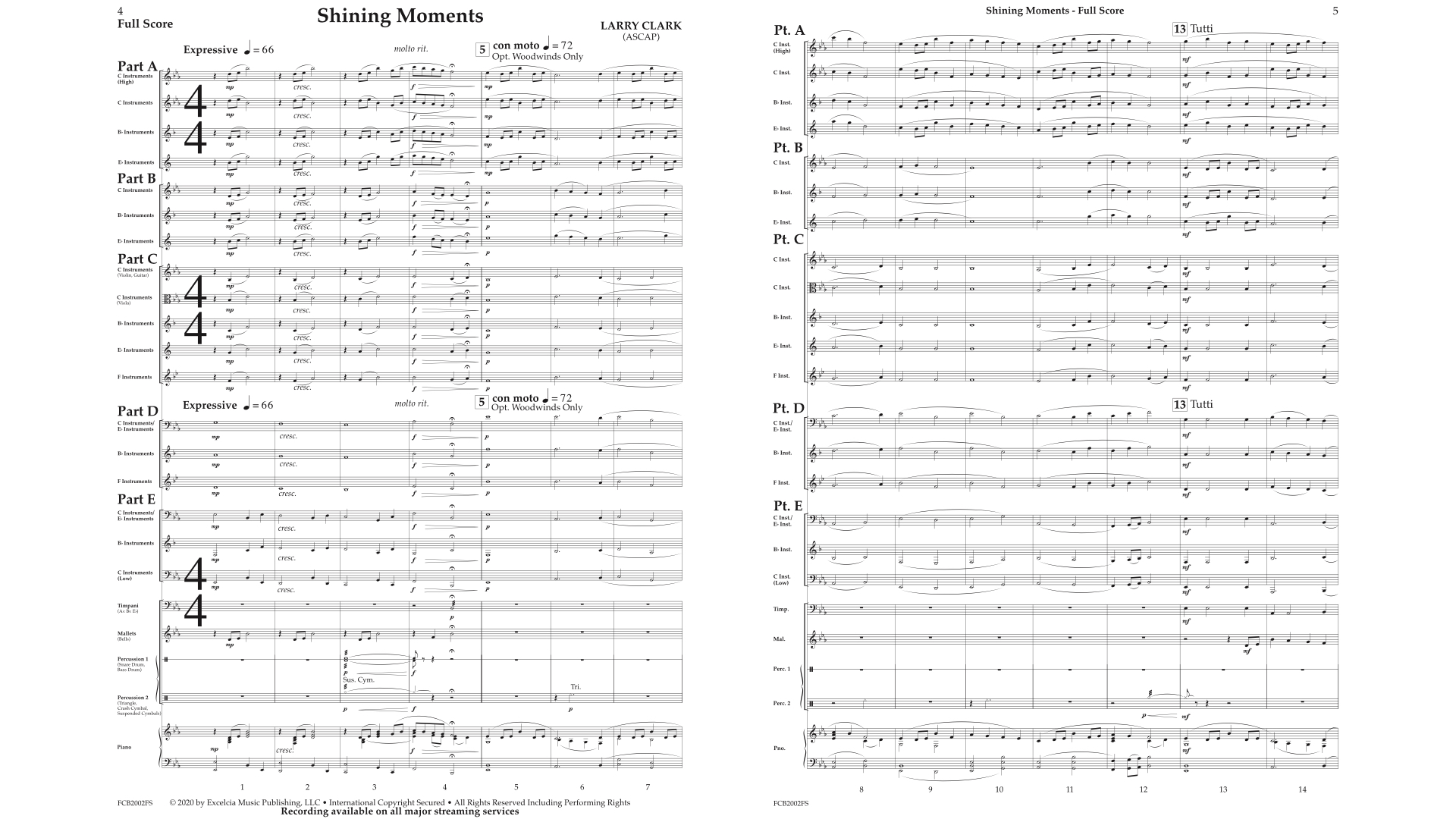