Strollin’ is a charming new work for String Orchestra, utilizing syncopation in 6/8 time. Written as a contemporary jazz piece, every voice is balanced with the other making this a great piece to reinforce tutti play and blend. We know you and your audiences will love Strollin’. 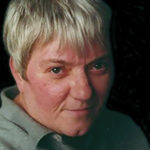 In 1984, Ms. Atwell won the Clifford Shaw Memorial Award for Kentucky Composers; was commissioned to write Fear Not, Little Flock for the 175th anniversary of the Little Flock Baptist Church; and saw the New York City debut of her first opera, Sagegrass. In 1991, another of her operas, Esta Hargis, was premièred at Emporia State University in Kansas, followed shortly by the 1992 debut of Handelian, a work for string orchestra premièred by the Jefferson County All-County Middle School Orchestra. The Southern Baptist Seminary Orchestra in Louisville premièred her Movements Four South, an orchestral suite, in 1993. That year also saw the placement of six Shirl Jae Atwell scores in the permanent collection of the Paris Bibliothèque Internationale de Musique Contemporaine at the invitation of the Contemporary Music International Information Service.

Lucy, the ballet, with music by Ms. Atwell and choreography by Alun Jones, was premièred by the Louisville Ballet in January 1999. Lucy was inspired by the discovery of a 3.2 million year old skeleton, and was the subject of a Kentucky Education Television documentary that was aired on November 10, 1999. In June 2000, the televised production of Lucy was awarded the Arts & Culture Emmy by the Ohio Valley Chapter of the National Academy of Television Arts & Sciences; in July, a Certificate of Merit was awarded to Lucy by Unda-USA, the National Catholic Association for Communicators; and in January 2001, Lucy was awarded 2nd place by the National Education Television Association for program performance. In 2002, The Greensboro Symphony Orchestra of North Carolina recorded the music to the ballet Lucy, which is now available on Albany Records and iTunes. The compact disc also includes the orchestral suite Movements Four South, and three string orchestra works, Pulsar, Meander, and Drifen. 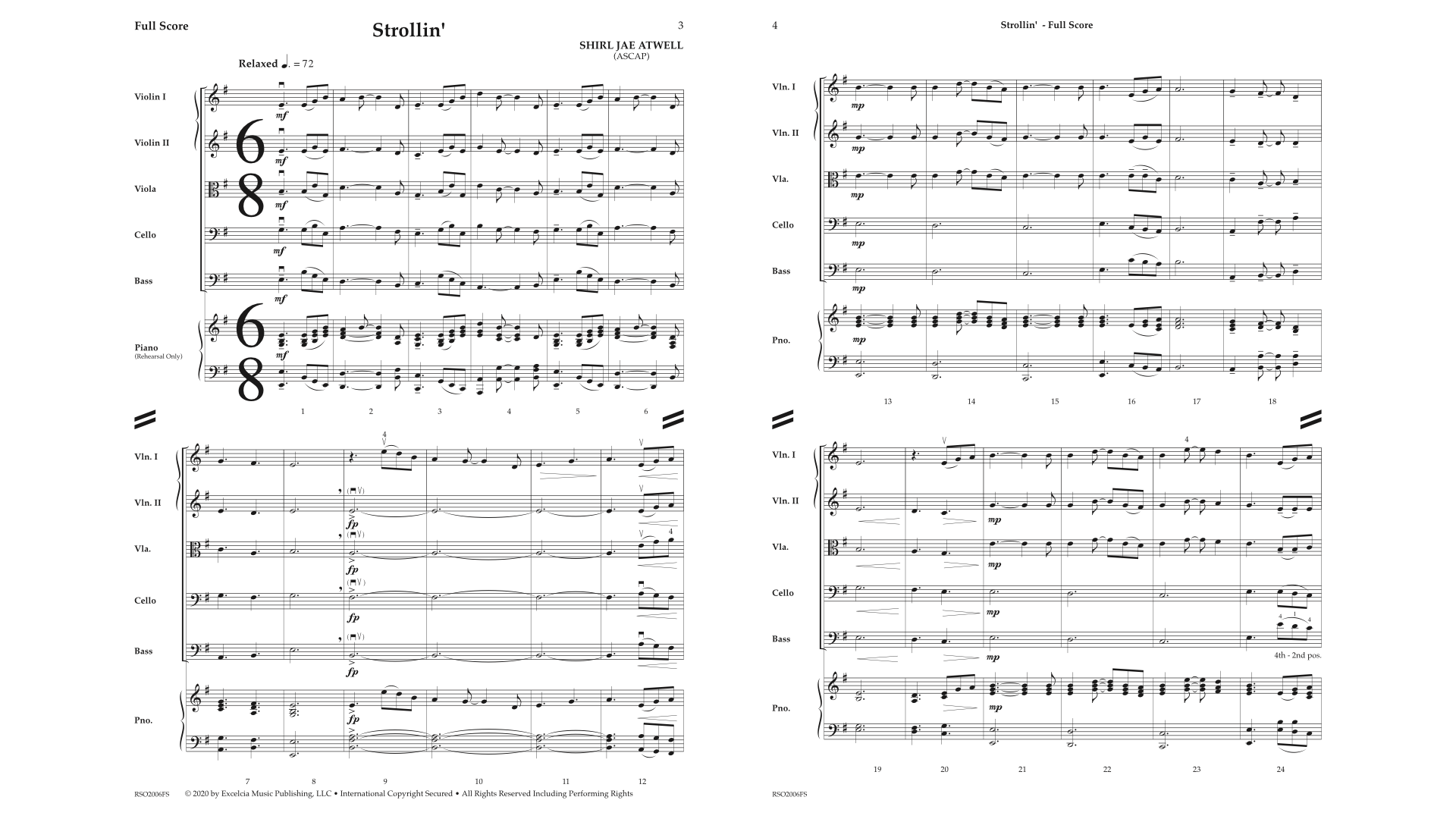