Every fall, flocks of up to a million starlings create fluid formations of wheeling and darting birds called murmurations. Composer Peter Terry depicts this sea of birds, whose beautiful, hypnotic motions move as a vast single cloud that can block out the sun. 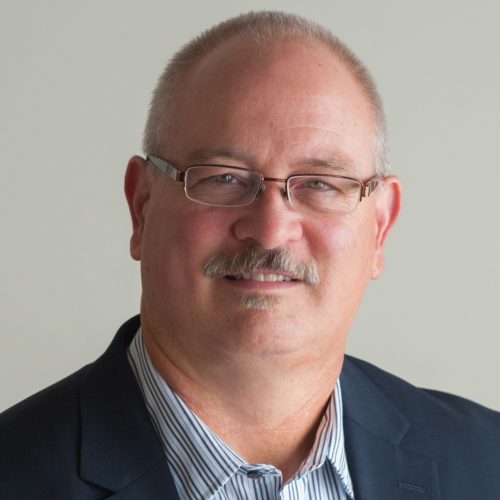 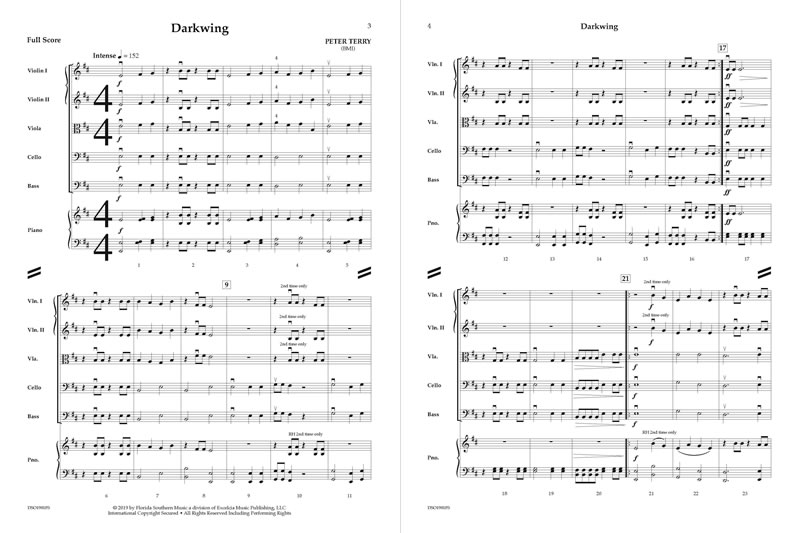