Carol of the Brown King

This well-known poem by Langston Hughes has been beautifully set to music and makes a wonderful addition to any concert in schools, churches, or the community. Brandon Martin is an up and coming star in the choral world. 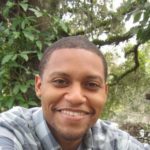 Brandon Martin is a Caribbean-American vocalist-performer, composer, conductor, and educator whose musical interests span various genres. He specializes in art song and musical theatre performance. He is gaining a reputation for excellent compositions for chorus but also writes for musical theatre, solo voice, and instrumental ensembles. He has conducted for choral ensembles as well as for opera and musical theatre.

Brandon recently conducted a performance of Pagliacci with the South Florida Lyric Opera. He was seen last on stage in the role of Action in the St. Petersburg (Florida) Opera Company production of West Side Story. As a choral performer, he attended the “Chanticleer in Sonoma” Workshop, performing alongside members of the world renowned ensemble.
Originally born in Brooklyn, NY to Grenadian parents, Mr. Martin earned the Master of Music degree in Conducting from the University of South Florida, under James Bass, and the Bachelor of Arts in Music from Florida State University, studying voice with Roy Delp. He has studied composition with Clifton Callender and Michael Timpson. He taught Music, Kindergarten-5th Grade, in the Hillsborough County Public Schools from 2007 to 2014. 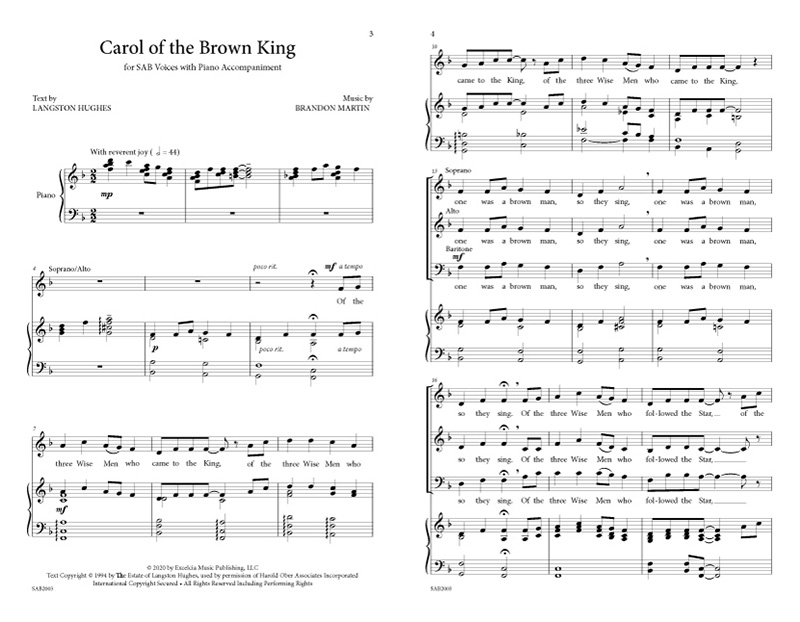