Sound larger than life with this brilliantly scored overture for developing band. Beautifully expressive playing with ample opportunity to teach grace-notes and traditional “snaps”, Larry has crafted an accessible work for young band that is reminiscent of great band works of the past. Your students will ask to play this one over and over! 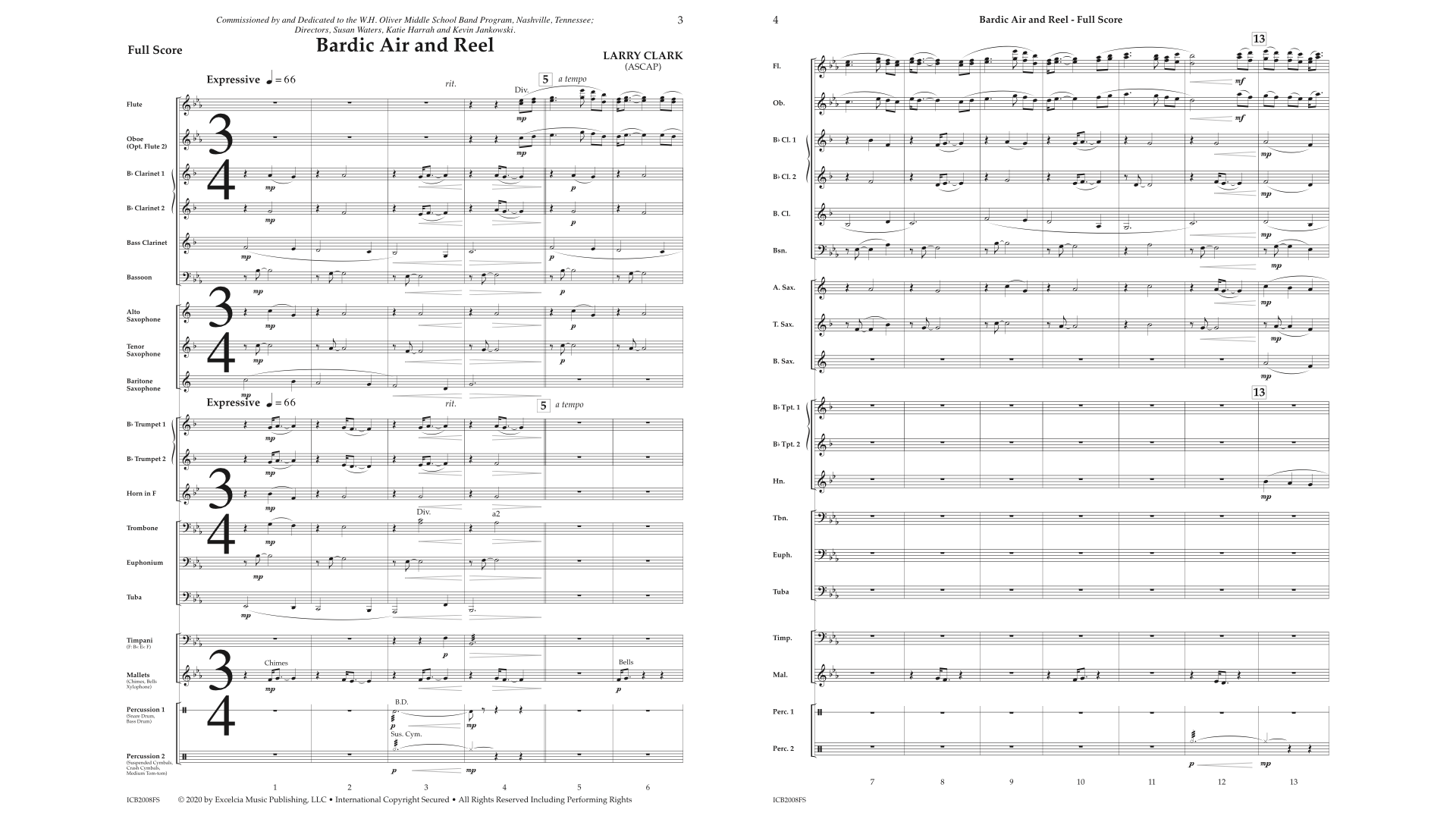