A Torch Was Brought

A Torch Was Brought - Tyler Arcari

This setting of the 17th century Christmas Carol Bring a Torch, Jeanette Isabella will be a great addition to your holiday library. Full of musical opportunities, young musicians will find ample opportunities to grow. Perfect for any holiday concert. 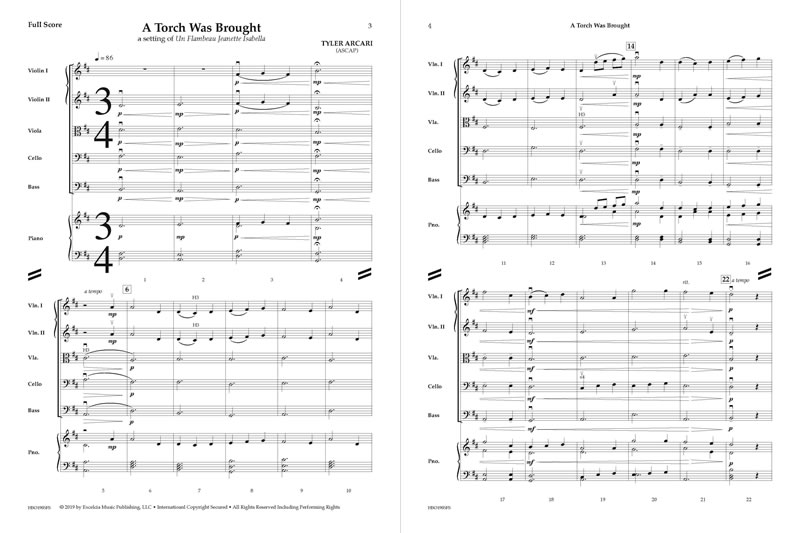