Inspired by a trip through the mountains of Austria, “Vantage Point” is a breathtaking excursion in 3/4 with excellent lines and brilliant harmony. The beautifully shaped melody is first presented by Alto Sax 1, Tenor Sax 1 and Trumpet 4 with some light time in the rhythm section. This leads to the full ensemble taking over in a swinging three. Plenty of dynamic contrasts and some interesting 4 against 3 rhythms will make this chart a showcase for your band. 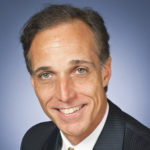 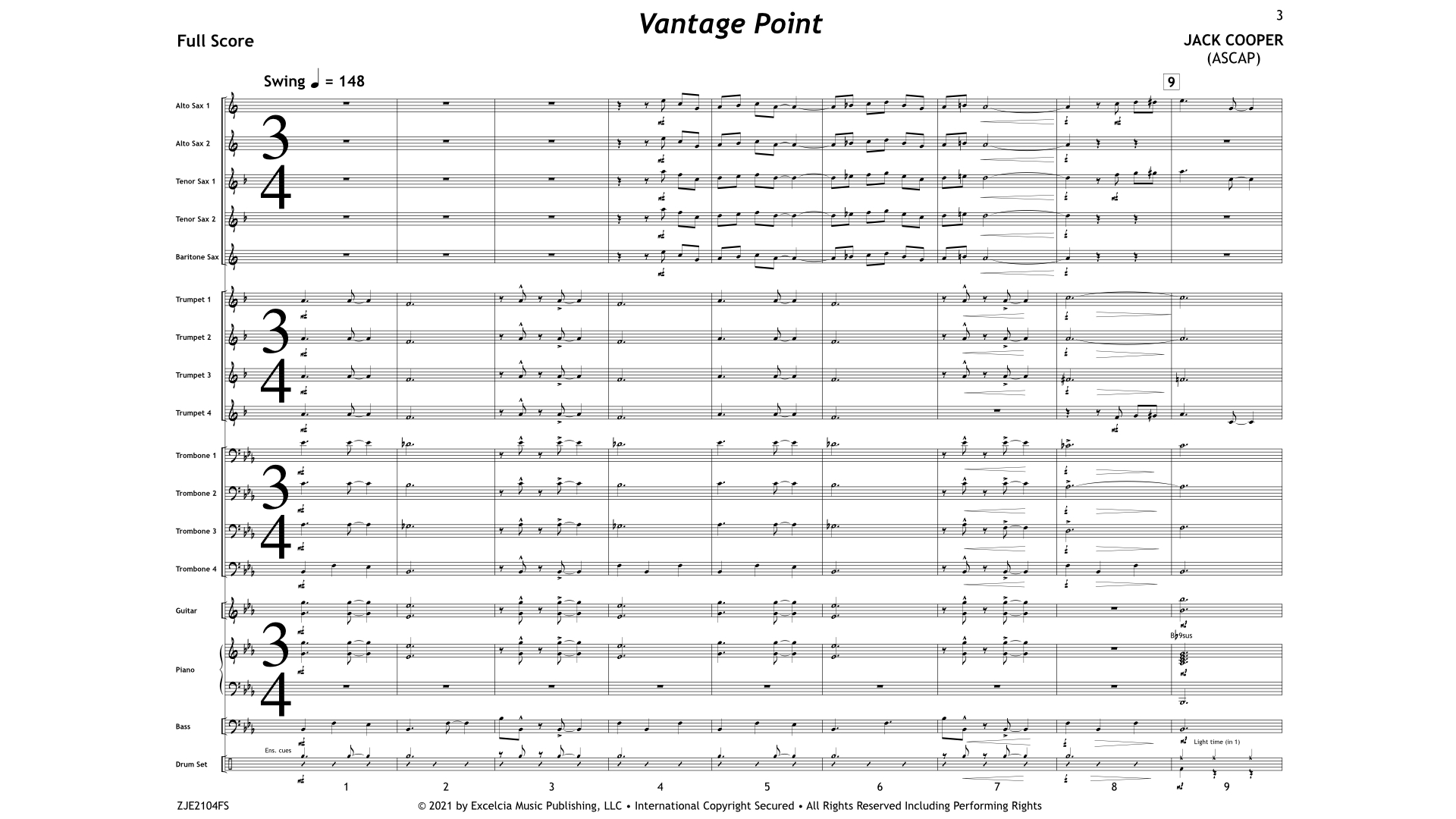