Written for the retirement of a master teacher, Yukiko’s beautiful harmonic pallette is on full display with this hauntingly beautiful work for string orchestra. Absolutely stunning and full of opportunities for expressive playing, your audience will be captivated and you will have plenty to teach in class! 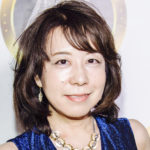 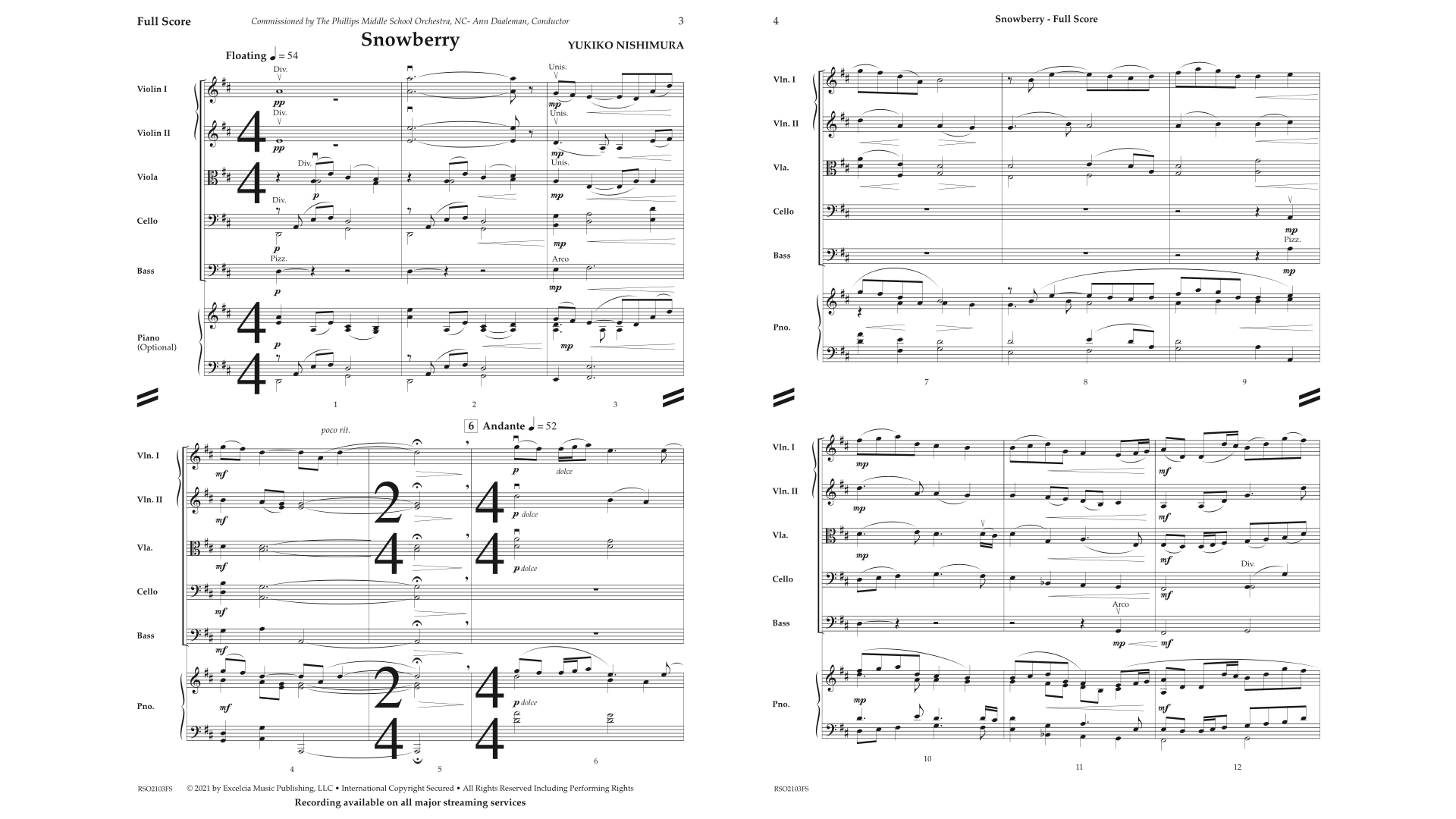