Composer Bruce W. Tippette gives us movie cinema vibes in this dark and brooding new work for string orchestra. Big, dramatic sections are positioned between fresh rhythmic passages. This one is a fun ride that your musicians will want to play and perform over and over. 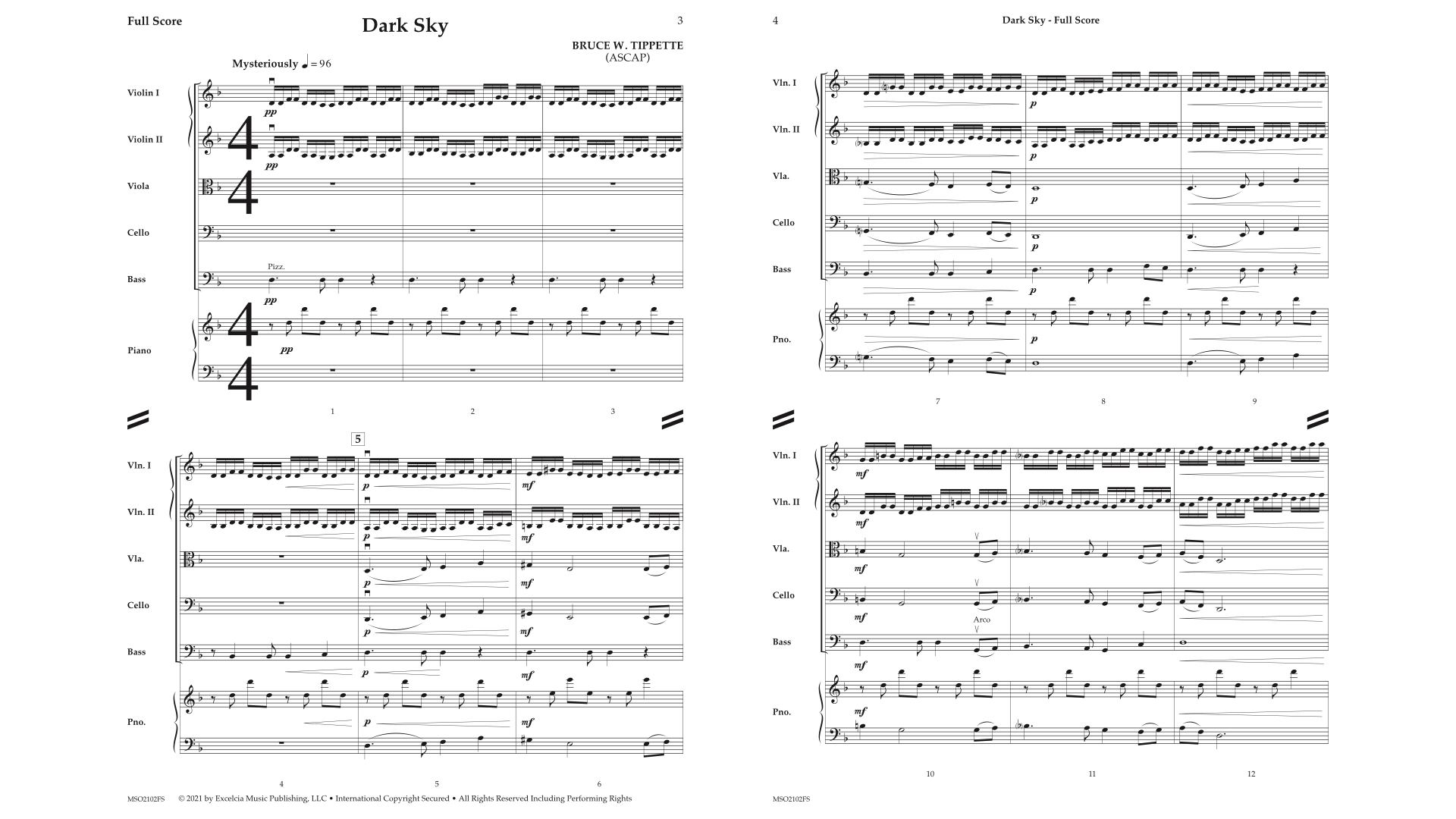