After traveling out west in America, composer Tyler Arcari was intrigued by the rugged life of the deserts and canyons. When you stand still, the wind across the flat earth sings an eerie tune. This new soundscape is the composer’s attempt to put this idea into sound! 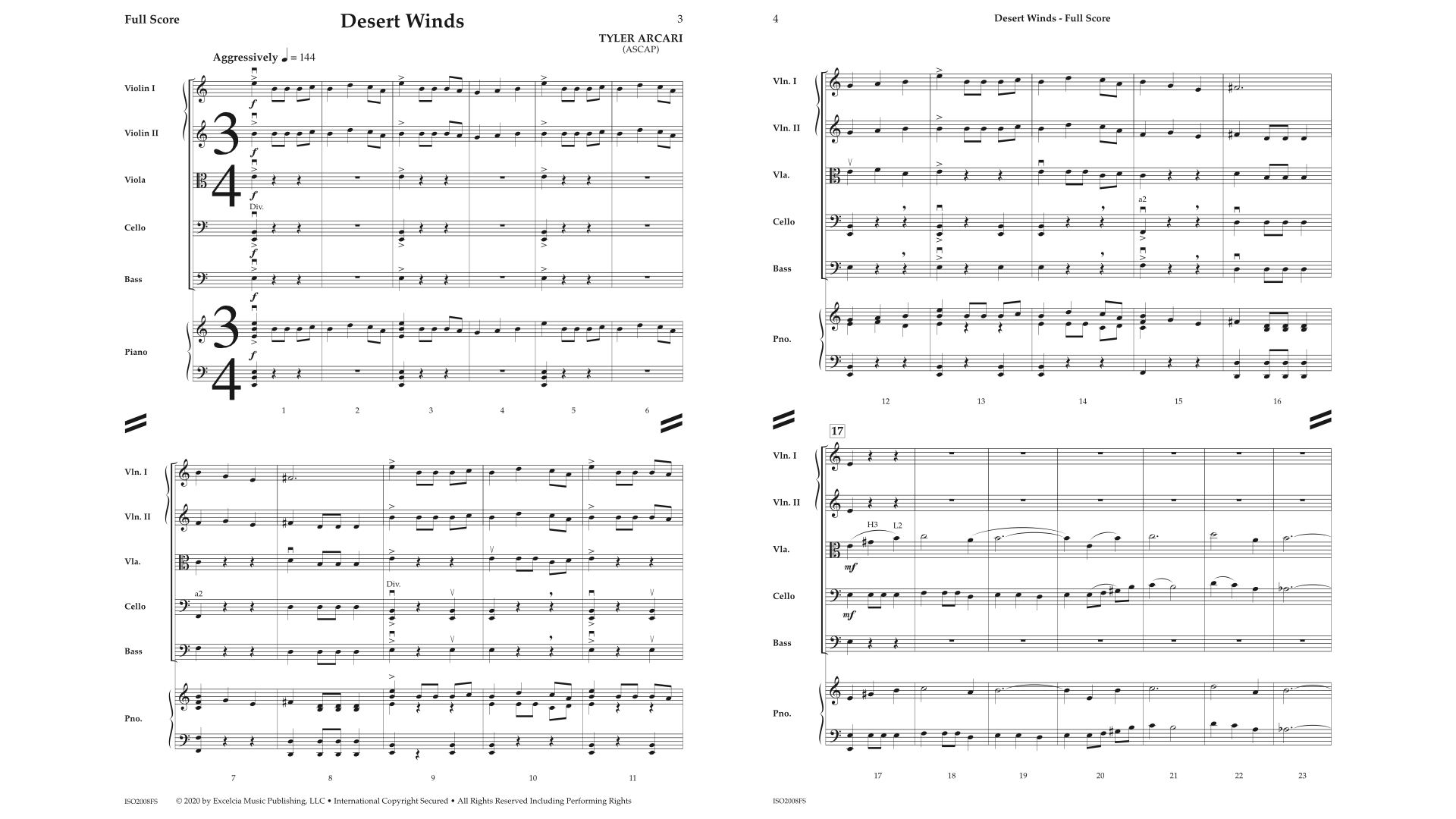