During the 17th century, Tortuga was a venerable headquarters and hideout for pirates! Composer Tyler Arcari brings this drama to the string orchestra in this mysterious and fast-paced piece. Young musicians and audiences will enjoy all the intrigue of swashbucklers and thieves! 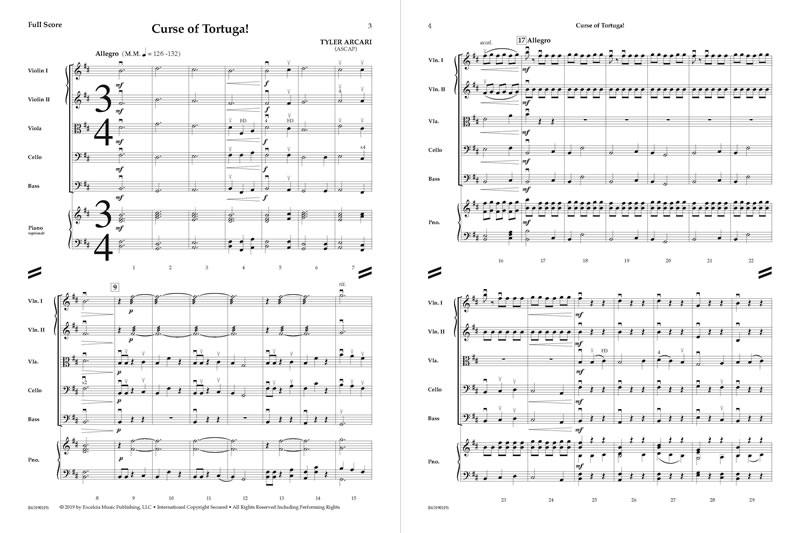