Sketches on the Navy Hymn: Eternal Father, Strong to Save

Robert Thurston uses the U.S. Navy Hymn, Eternal Father, Strong to Save, as a starting point for his expansive Atlantic Rhapsody, using the tune’s melodic motifs to create moods ranging from reflective and prayerful to buoyant and adventurous. With his usual flair for musical detail, and interesting lines in every part, Thurston has written the soundtrack for an exhilarating musical voyage! 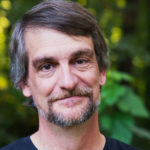 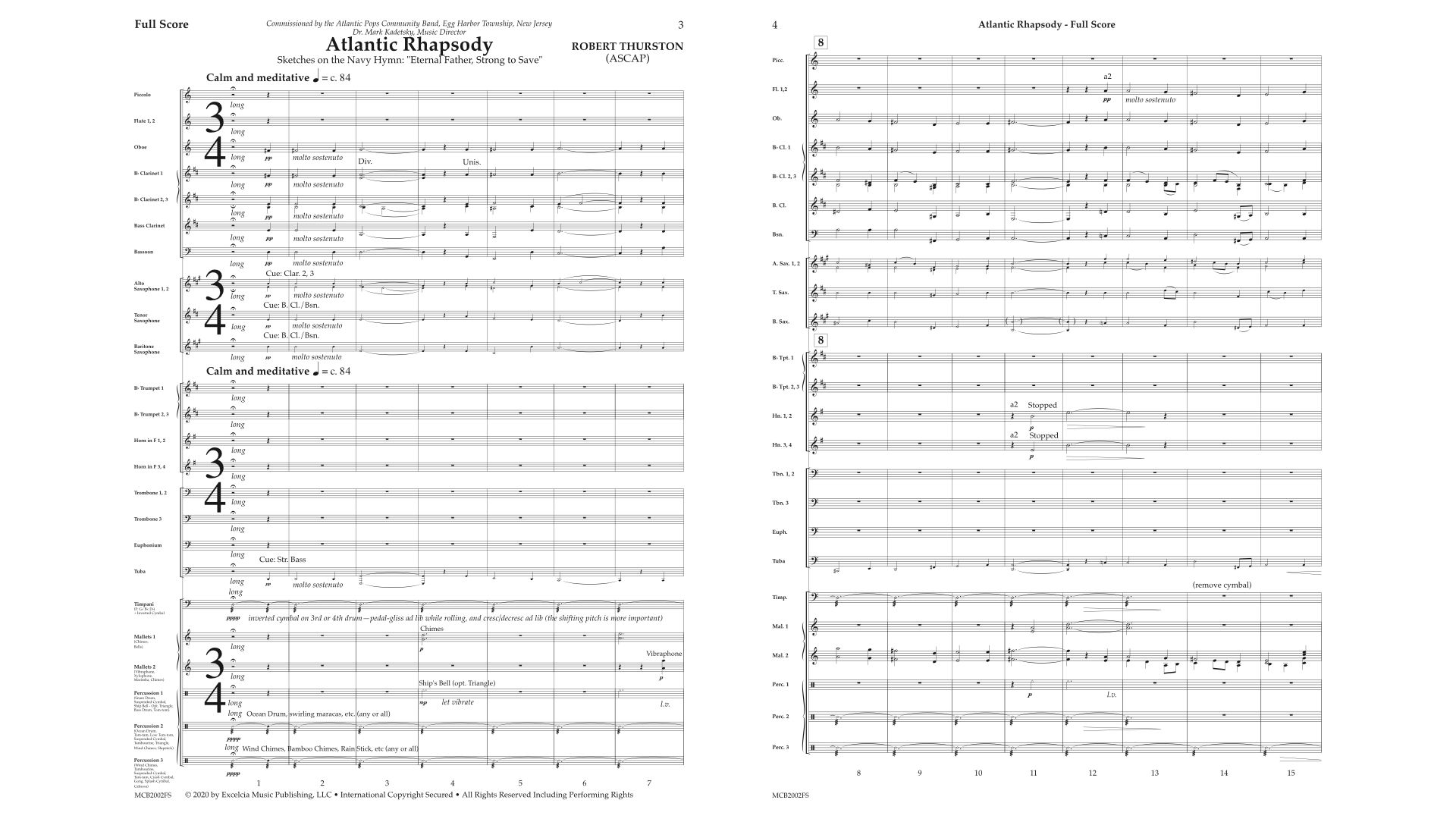