Silent Night, Away in a Manger, Greensleeves, Amazing Grace

Intertwining folk songs and Christmas carols gives this piece a unique voice! Great for expressive playing, this work includes Silent Night, Away in a Manger, Greensleeves, and Amazing Grace. This piece will be a certain winner with such a line-up of well-known tunes! 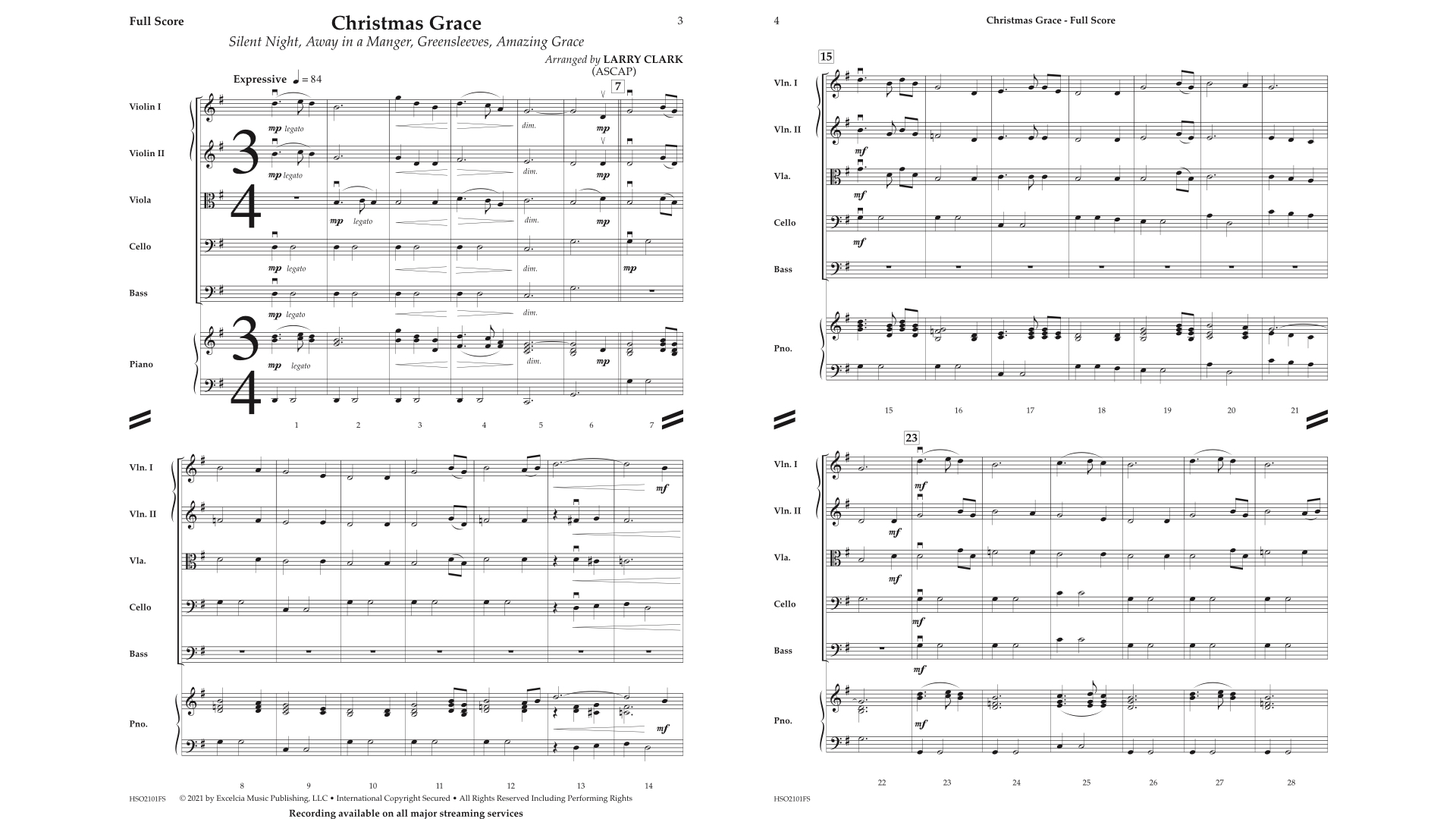