The Neal Hefti composition for the Basie band called Cute set the standard for soft and sophisticated ensemble work in the winds with the drummer playing soloistic fills using brushes. This arrangement of Joy to the World uses that style in a clever way to highlight the ensemble and give your drummer a chance to show off their brush technique. The chart is very playable and serves as a super introduction to the lighter side of swing. 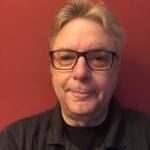 Blair Bielawski has an extensive and varied background in music education, composition, and performance. He holds a BA from Carroll University (Waukesha, WI) and an MA from the University of Wisconsin.

Currently, Blair is the Jazz Editor at Excelcia Music Publishing. An accomplished composer and arranger, he has over 70 compositions and arrangements in print, as well as many commissions for college, high school, and middle school groups throughout the United States. His music for jazz ensemble has been published by Hal Leonard, Lorenz/Heritage JazzWorks, Alfred and Kendor.

Blair has been recognized by ASCAP for his compositions for jazz ensemble and vocal jazz choir. His music has appeared in many network and cable TV shows including Blind Spot, CSI, Agents of SHIELD and Las Vegas. His movie credits include “The Imitation Game” and “The Box”.

As a performer, Blair has worked with artists including Natalie Cole Tony Bennett, Aretha Franklin, the Temptations and the Milwaukee Symphony Orchestra. He has worked with the Broadway touring companies of 42nd Street, Thoroughly Modern Millie, Annie, Chicago, A Chorus Line, and Guys and Dolls. As a clinician, he has presented workshops for Ohio, Colorado, Minnesota, Illinois, California, Pennsylvania, New Jersey, and Florida Music Educator Conferences as well as being the featured speaker for sessions in London, Toronto, and Vancouver. 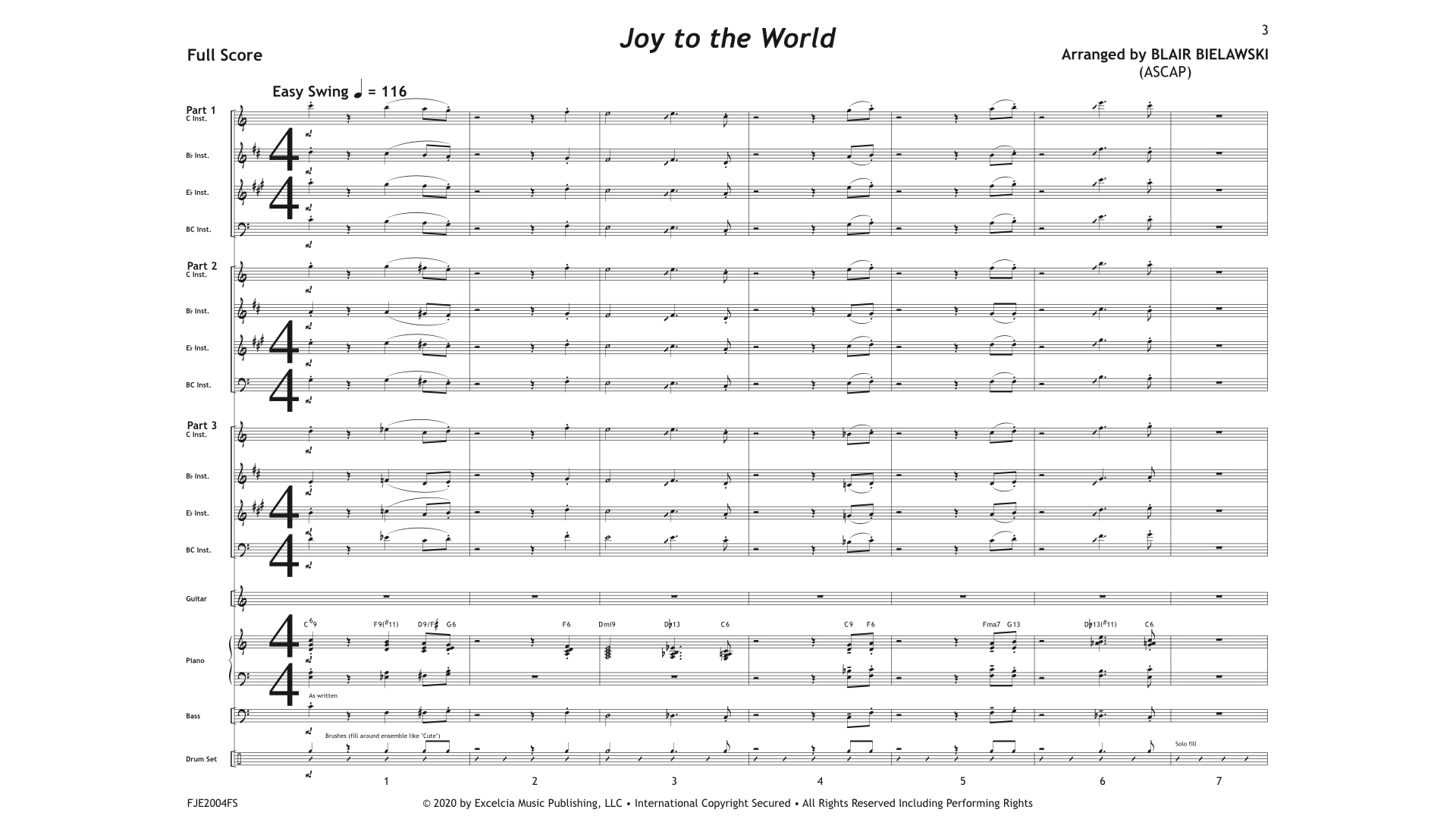