#1 in the Smart Phone Series

Composer Steve Wiest is known for his music for advanced ensembles but he has unleashed his creative powers on this easy, funky piece called Otto Korrekt. It has some fantastic “left turns” in the orchestration, harmony and melody that make it interesting and fun. A unique piece of music that will be a student favorite. 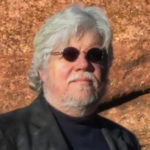 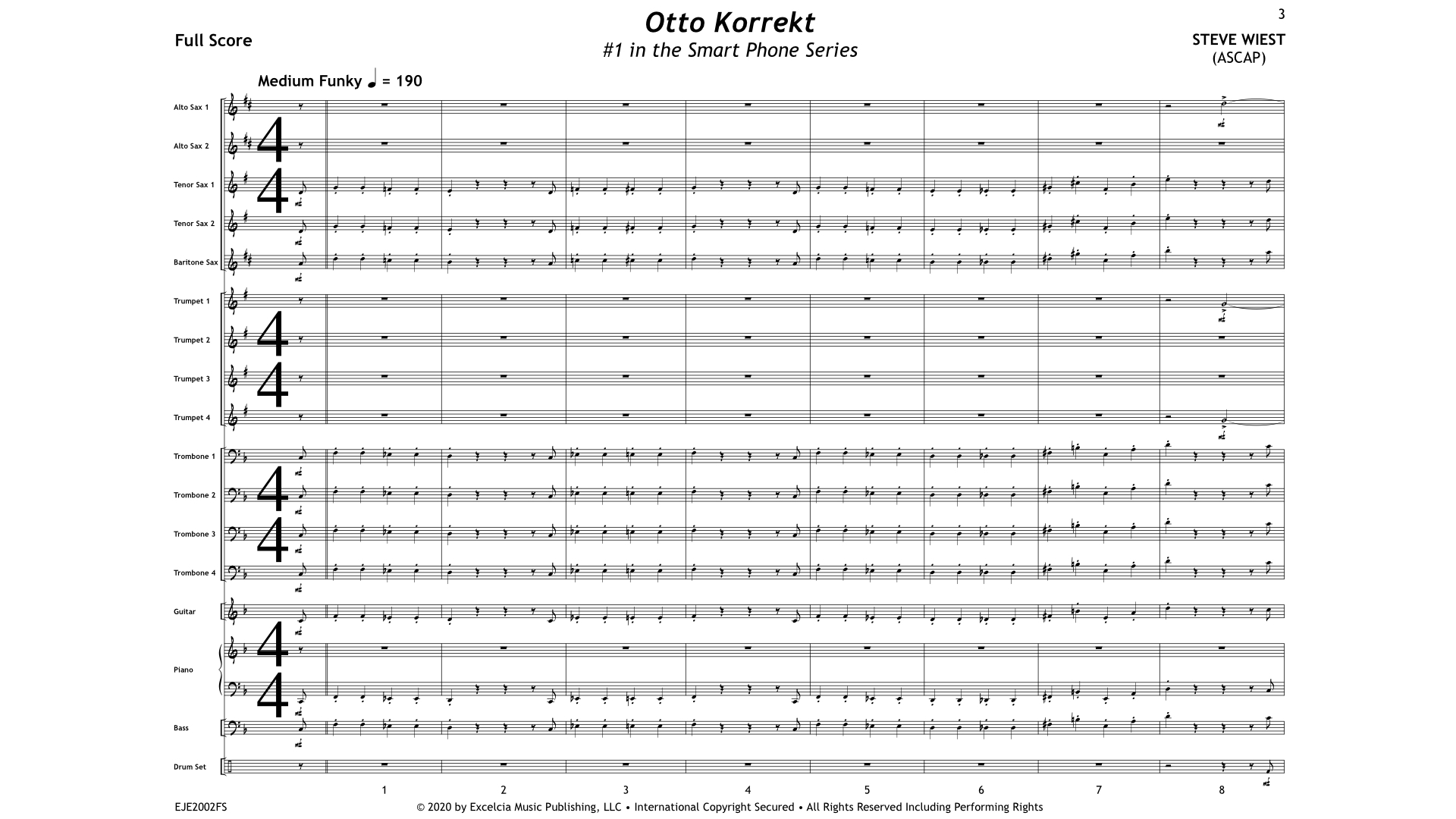