Written in three sections in G major, Barrington is an exuberant piece in an Americana style. There are moments for each section of the orchestra to shine, two solo features, and sections of the composition for the full orchestra to come together for impassioned and cohesive ensemble playing. 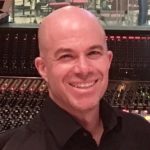 Alan’s credits include songs and underscore for shows and attractions at Universal Studios Japan, Tokyo Disney Sea, Shanghai Disney, Sesame Street Live and the upcoming Universal Studios Beijing. As an arranger and orchestrator, he has worked on Disney’s Cinderella: A Twist In Time and Cinderella: Twice Charmed, the PBS Documentary Mel Brooks: Make A Noise, television’s 7th Heaven as well as the Warner Brothers musical Secondhand Lions and the Ford’s Theatre musical Liberty Smith. 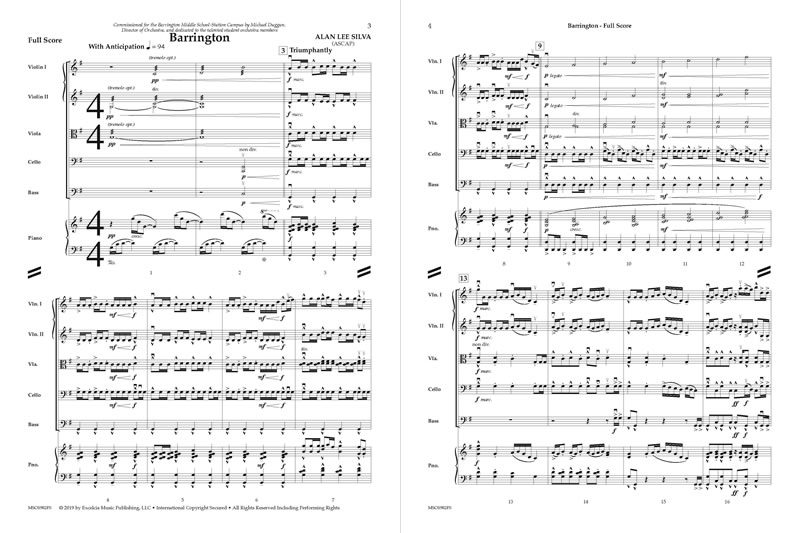