Prepare to be Boarded!

Step into an adventure on the high seas as you encounter a band of pirates who are intent on capturing your ship and plundering all of your possessions! This navel odyssey is filled with adventure, intrigue, and fun as you battle your way through a gauntlet of treachery and danger! Be prepared for anything and everything, as it’s every person for themselves once you encounter the Armada! 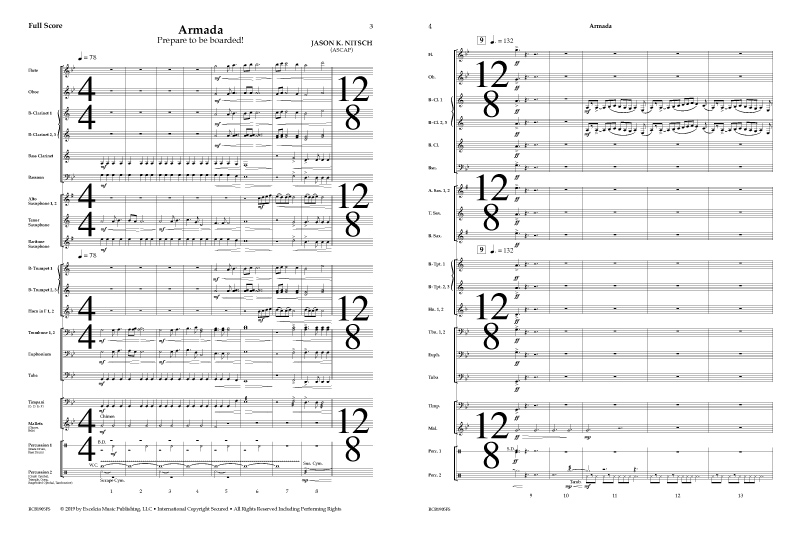