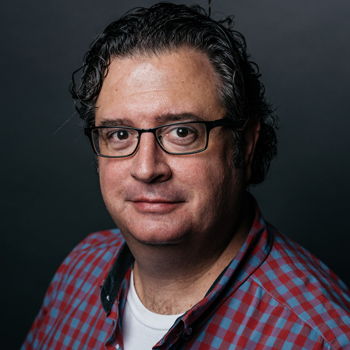 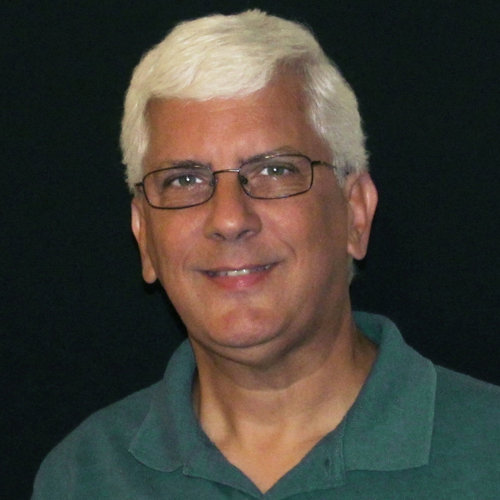 Lakeland, Florida (October 14, 2021) – With its acquisition of Wingert-Jones and RBC Publications, Excelcia Music Publishing expands its staff with the naming of Porter Eidam as Production Editor and Harrison Morgan as the Creative/Technology Director. Both Eidam and Morgan bring years of experience in music education and the music industry.

“I am thrilled to continue my long-time work with Wingert-Jones Publications as it expands into the future,” remarked Eidam. “In my new role as Production Editor for all three publishers, I am excited to apply my skills so that the music remains playable and engaging for directors and students for the long term.”

Eidam holds a B.M. in Percussion Performance and a B.S. in Secondary Instrumental Music Education from Michigan State University. Hailing from a musical family, he has been performing as a freelance musician since his teens, working as a timpanist and pops set-drummer for several orchestras through his 20s and 30s and playing primarily in wedding bands and pit orchestras today. In addition to being a published composer/arranger, Eidam has nearly three decades of experience teaching percussion, including at the Community Music School in Trappe, PA. In 1999, he joined J.W. Pepper, where he held several positions including website technical support representative, percussion editor, and digital engraver for ePrint. He has served as the chief engraver and production coordinator for Wingert-Jones Publications since 2013. He lives in Pottstown, PA, with his wife, Linda, and enjoys spending time with his step-kids and grandchildren.

Creative/Technology Director Morgan studied Music Education at the University of South Florida and taught middle school and high school band in Florida public schools. He spent several years in the business world before his creative urges brought him into the world of graphic design and website development. Morgan started his own design company, building websites and offering a range of design services from logo and brand design to motion graphics and print assets. Through the years, he was also a member of several community-based symphonic bands including Tara Winds and Alabama Winds. A life-long percussionist, Morgan continues to arrange for and teach drumline and percussion ensemble at Woodward Academy in College Park, GA, and has a studio of private percussion students. Morgan resides in College Park with his wife Valerie and his family.

About Wingert-Jones Publications:  Founded in 1964, Wingert-Jones Publications started as a labor of love between two instrument salesmen with a passion for grand, high-end band music. Merrill Jones started small, attending the 1964 National Band Clinic with just one piece: Emperata Overture by Claude T. Smith. Wingert-Jones has grown into a nationally known publisher and has expanded its library to include orchestral and educational works. The Achievement and Early Achievement music series are among the most popular hands-on music learning collections in the U.S.  www.wjpublications.com

The COVID-19 pandemic has affected us all.  In my 26 years in the music…