A Little Nice and a Lot Sassy

Hold on to your hats…this funk chart will bring down the house! Intense and insistent rhythmic patterns are developed throughout the piece and create a driving force that will have your band on the edge of their seats. A great breakdown section follows the solos which leads to the final build to the edgy finish. 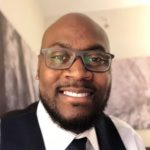 David Samuel is a native of Pensacola, Florida. He received his Bachelor’s Degree in Music Education at Troy University. After graduation, David continued his education at Troy where he obtained his Master’s Degree in the Science of Education. David has composed and arranged music for concert bands jazz bands, and marching bands around the southeast and is a multi-award winning writer for his music on JW Pepper. In addition to his composing and arranging, David enjoys performing live as a jazz pianist. David currently teaches at Foley High School in Foley, Alabama. 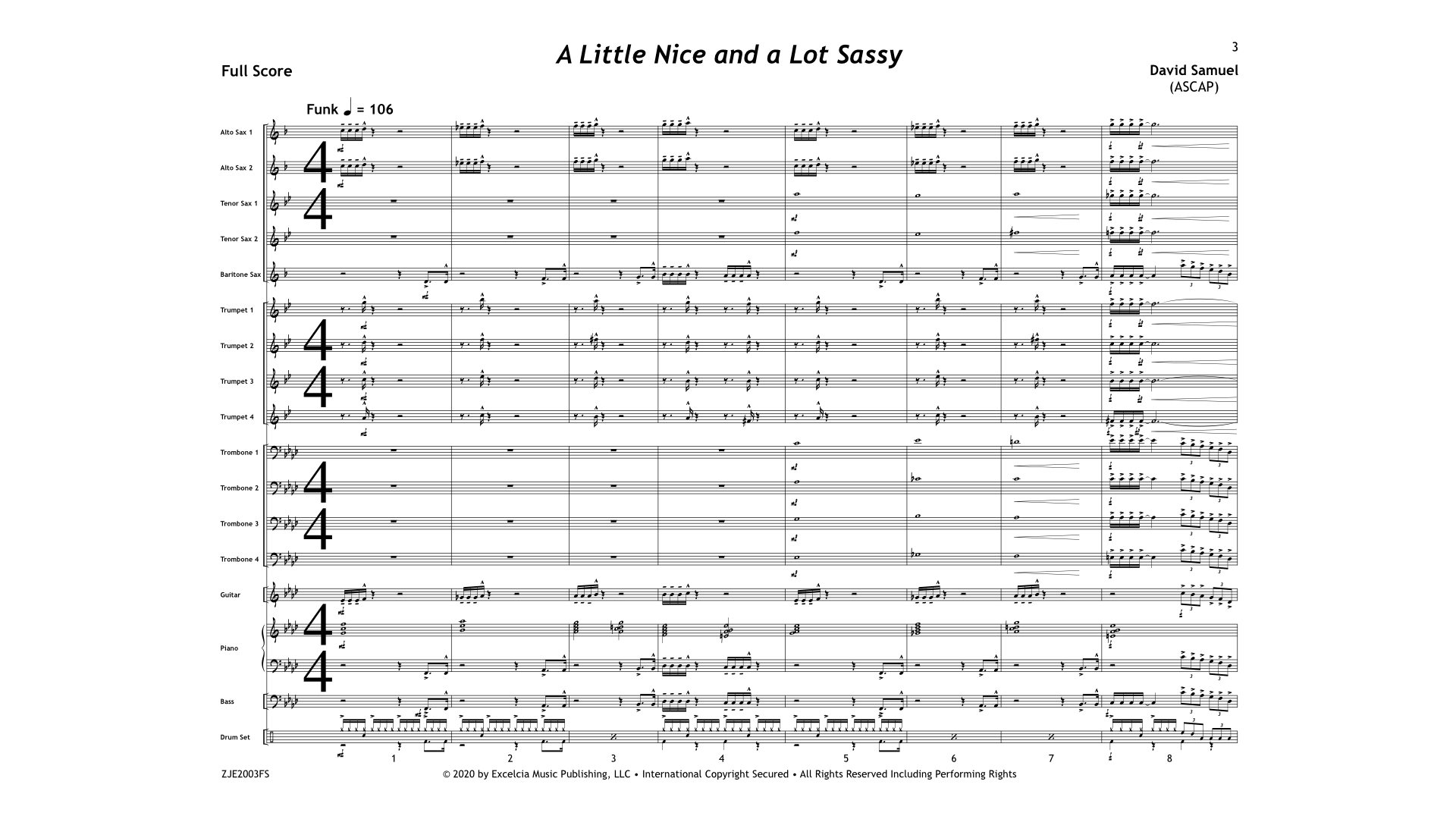