This joyful piece depicting falling water has something for everyone. The composer describes the piece like a fountain from the famed Versailles. 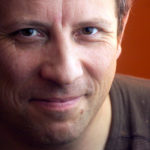 Mark is a classically trained musician who also worked in the world of dance and rock music. He began playing piano, guitar, and various wind instruments at an early age and studied composition at music college in the UK.  After graduation he began playing guitar in a number of touring bands, most notably cult dance music act, The Egg. He moved into composition full time in the early 2000’s and now has music featured in films, on tv, and in commercials all over the world. He was recently nominated for Best Folk Music track at the 2017 Production Music awards and a Clio award for Best Original Music in a commercial. 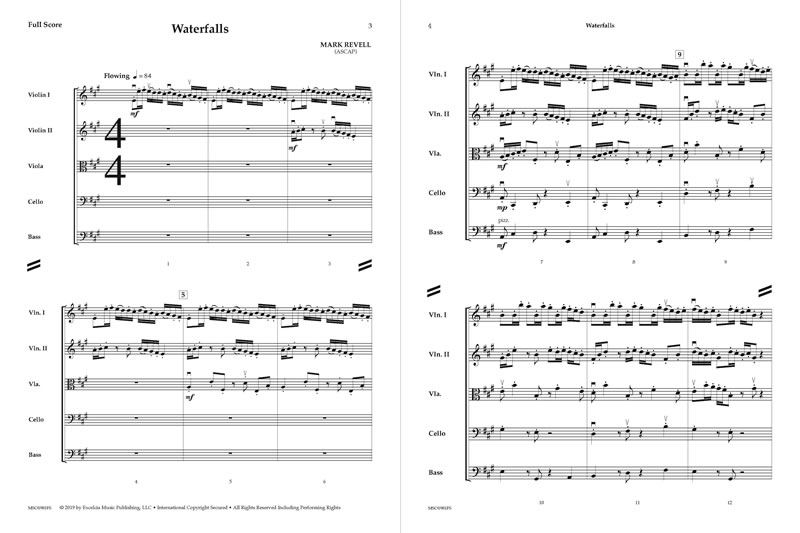