Now a popular tourist attraction, Warwick Castle has had a long and colorful history. Composer Gene Milford brings this timeless monument to life with his Warwick Castle. Perfect for contest or adjudicated festival. 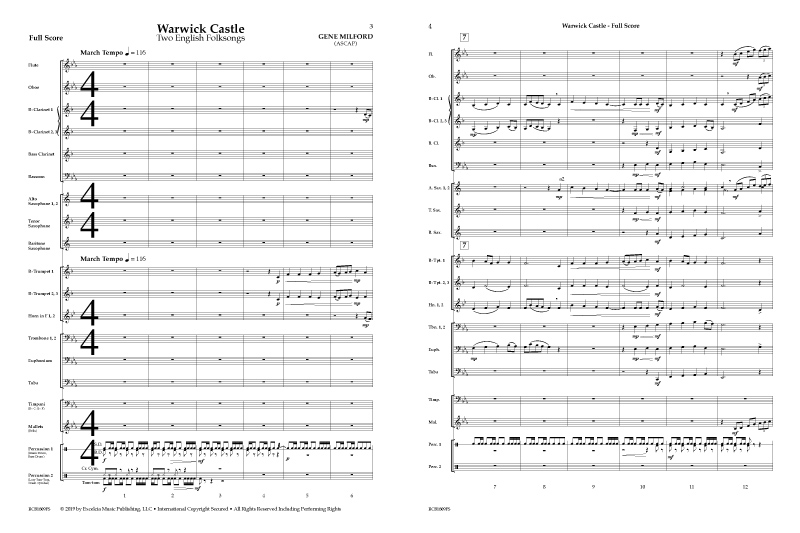