Written by one of our youngest composers, this new composition pays homage to a Renaissance style polyphonic men’s piece while using more contemporary harmonies. Perfect for a teaching piece, this new work will also fit on any concert or festival program. 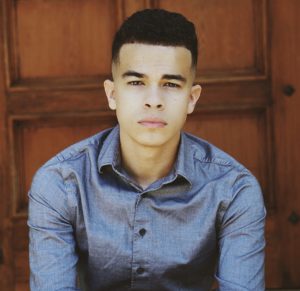 Yani was born in Los Angeles, California but moved to Orlando, Florida at age 3, where he has been ever since. He has been involved with music for as long as he can remember, having been influenced greatly by his father’s guitar playing and Brazilian music growing up. His love for art music began in high school when he joined chorus and learned how to read musical notation. Following this, Yani decided to pursue voice performance and conducting during his undergraduate studies at Rollins College, where he graduated with a Bachelor of Arts in Music in 2018. Yani now continues his musical journey by singing around the Orlando area and hopes to have his own music group to write for and direct following his graduate studies. 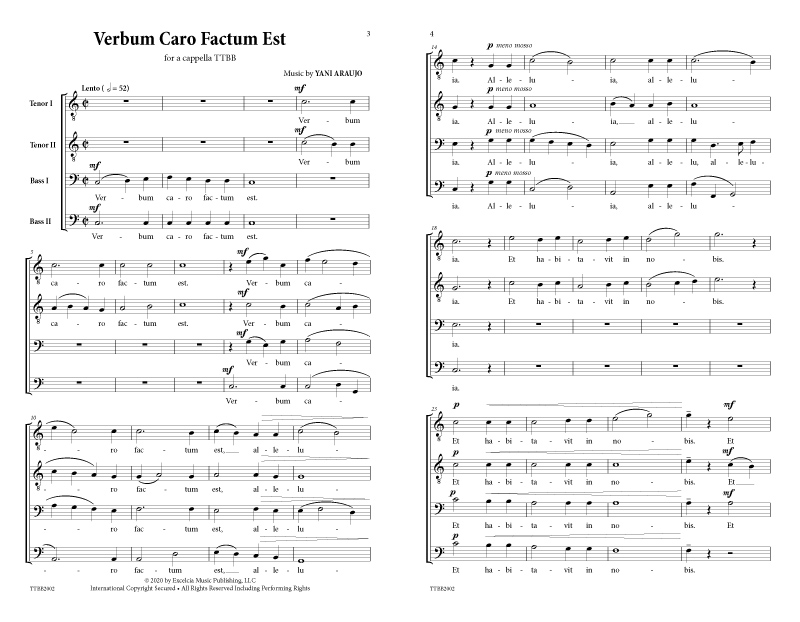