Have you ever wondered how everything in the world seems to be both chaotic and organized all at once? Composer Tyler Arcari brings this idea to life with Tempt the Machine. “Every new day we have we tempt the machine, I wonder who will win today”. This piece is packed with challenges for the young musicians! 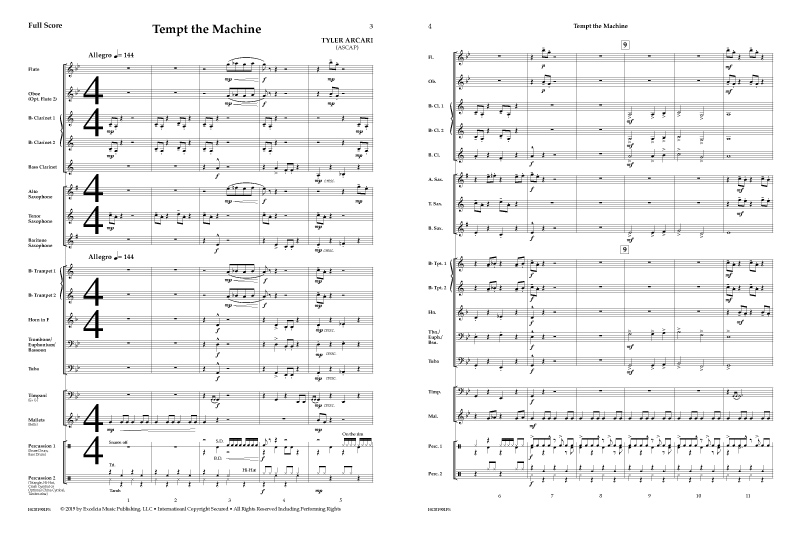