Reminiscent of film-scores of old, this wonderfully expressive work will be a hit at your next concert. Perfect for any program or festival adjudication, Summer Solstice has a lot of teachable material in it. Passionately inspire your audience and students with this delicate new work by Bruce W. Tippette. 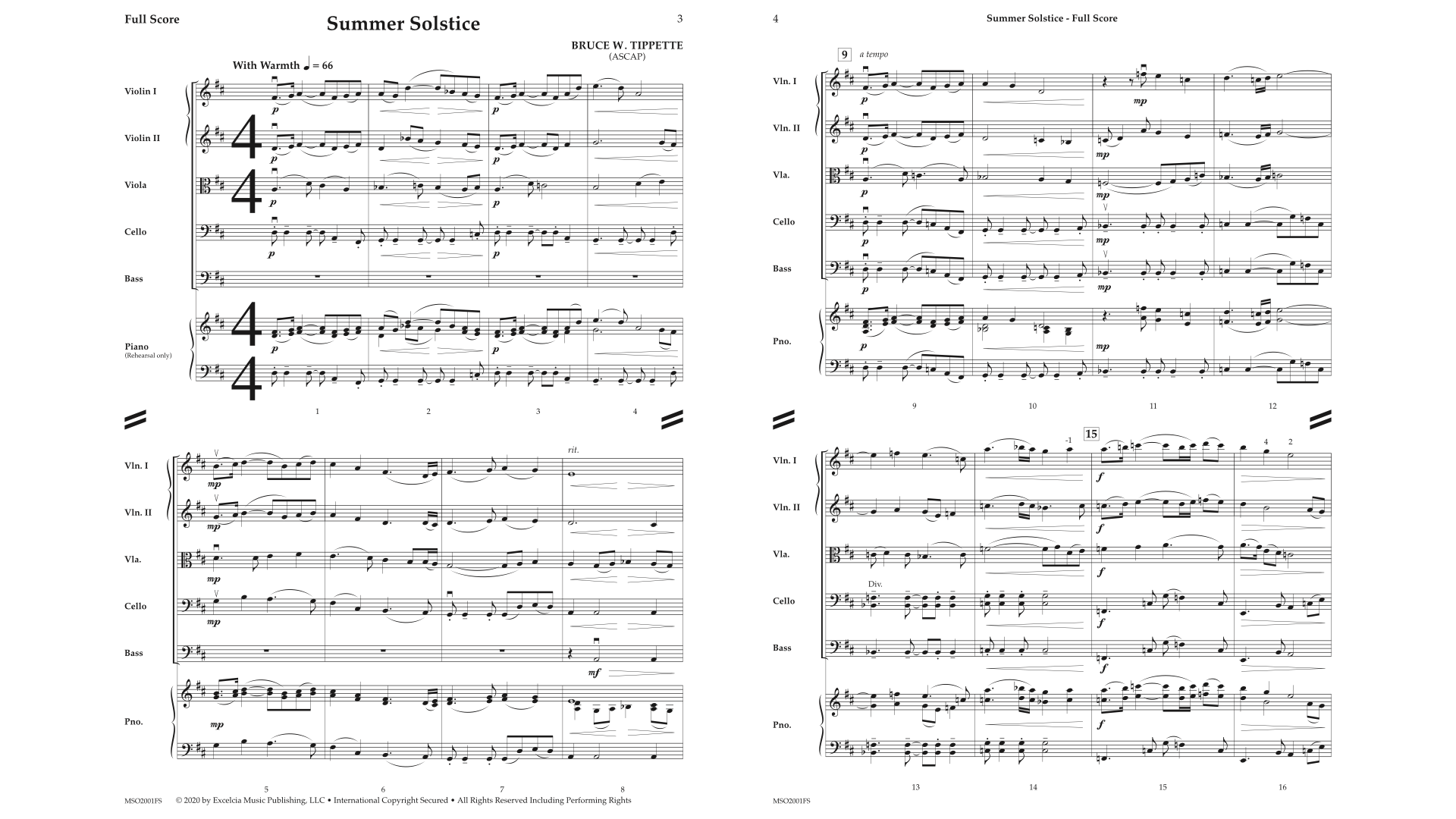