This lovely arrangement offers a beautiful flowing accompaniment to an already beloved melody. Connor Warren Smith has breathed new life into this classic song and the unexpected and beautiful key change is just so satisfying. 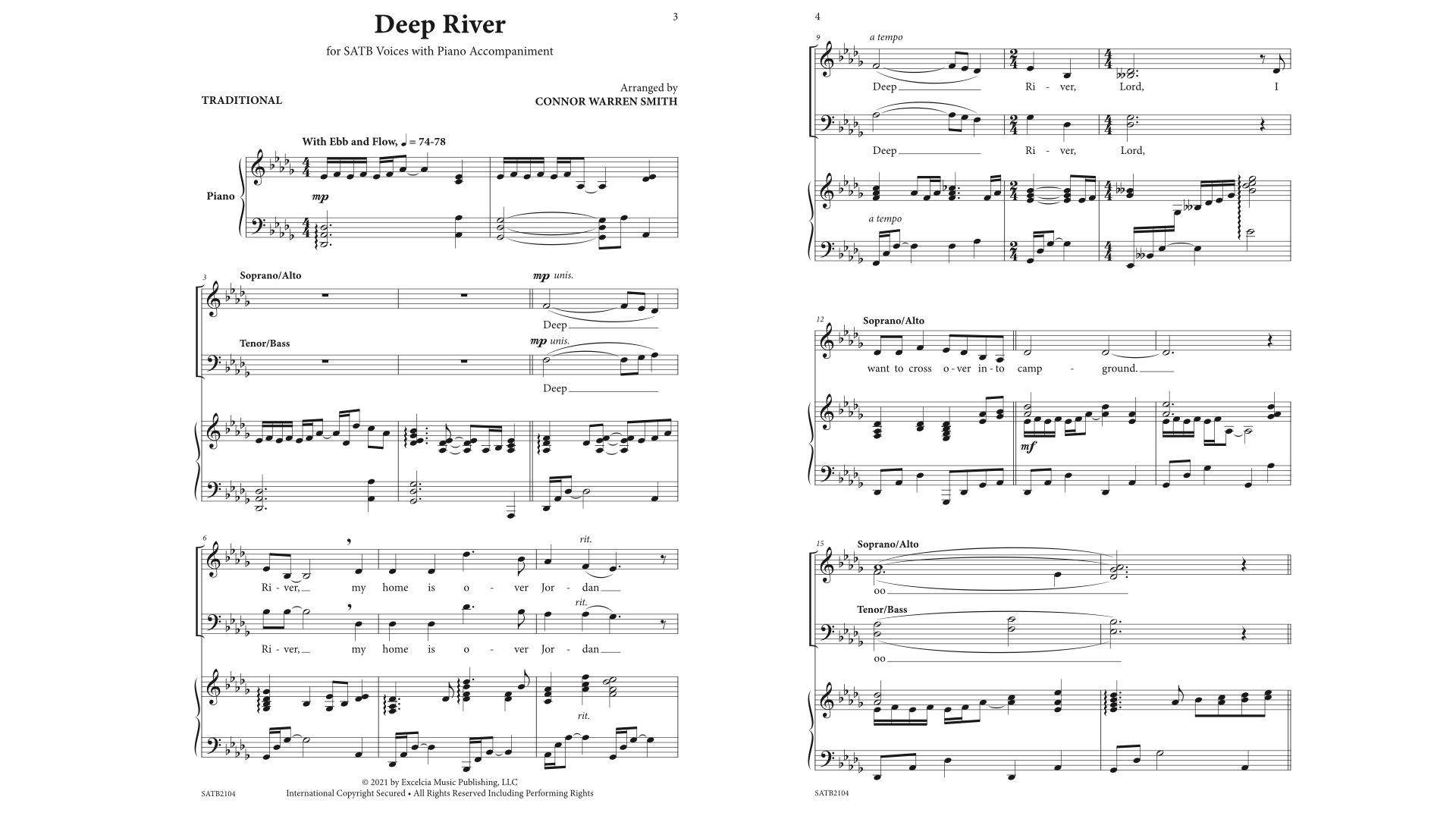