The Moon and Sun

The Moon and Sun - Brandon Martell

Composer Brandon Martell makes his Excelcia Music Publishing debut with this harmonically interesting and accessible new work for SATB choir. This work has a wholesome message that is perfect for teachable moments with young students and great for any concert setting. We know you and your musicians will love The Moon and Sun. 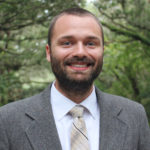 Brandon Martell is a well-rounded musician who is skilled in the arts of music performance, music composition, music arranging, and music pedagogy. In 2013, Brandon graduated from the Eastman School of Music with Bachelor of Music Degrees in Applied Music and Music Education, and a Performer’s Certificate. As a trombonist, Brandon has received many honors, including being named the winner of the American Trombone Workshop’s Tenor Trombone National Solo Competition for ages 18 and under in 2008, and being a member of the winning trombone choir, the Eastman Trombone Choir, for the International Trombone Association’s Trombone Choir Competition in 2011. He has also performed on trombone as a substitute member of the Florida Orchestra and as a touring member of the Eastman Wind Ensemble. As a vocalist, he performs professionally with The Dickens Carolers. In 2018, the show he composed and arranged for the Warrior Marching Band earned 1st place in the 1A Division at the Florida Marching Band Championships, and also was awarded the highest score within the caption of General Effect Music. Currently, Brandon is serving in his seventh year on faculty at Calvary Christian High School, where he is the Choral Director and Music Director for musicals. He lives in St. Petersburg, Florida with his wife Shaye, and their dog, Claude. 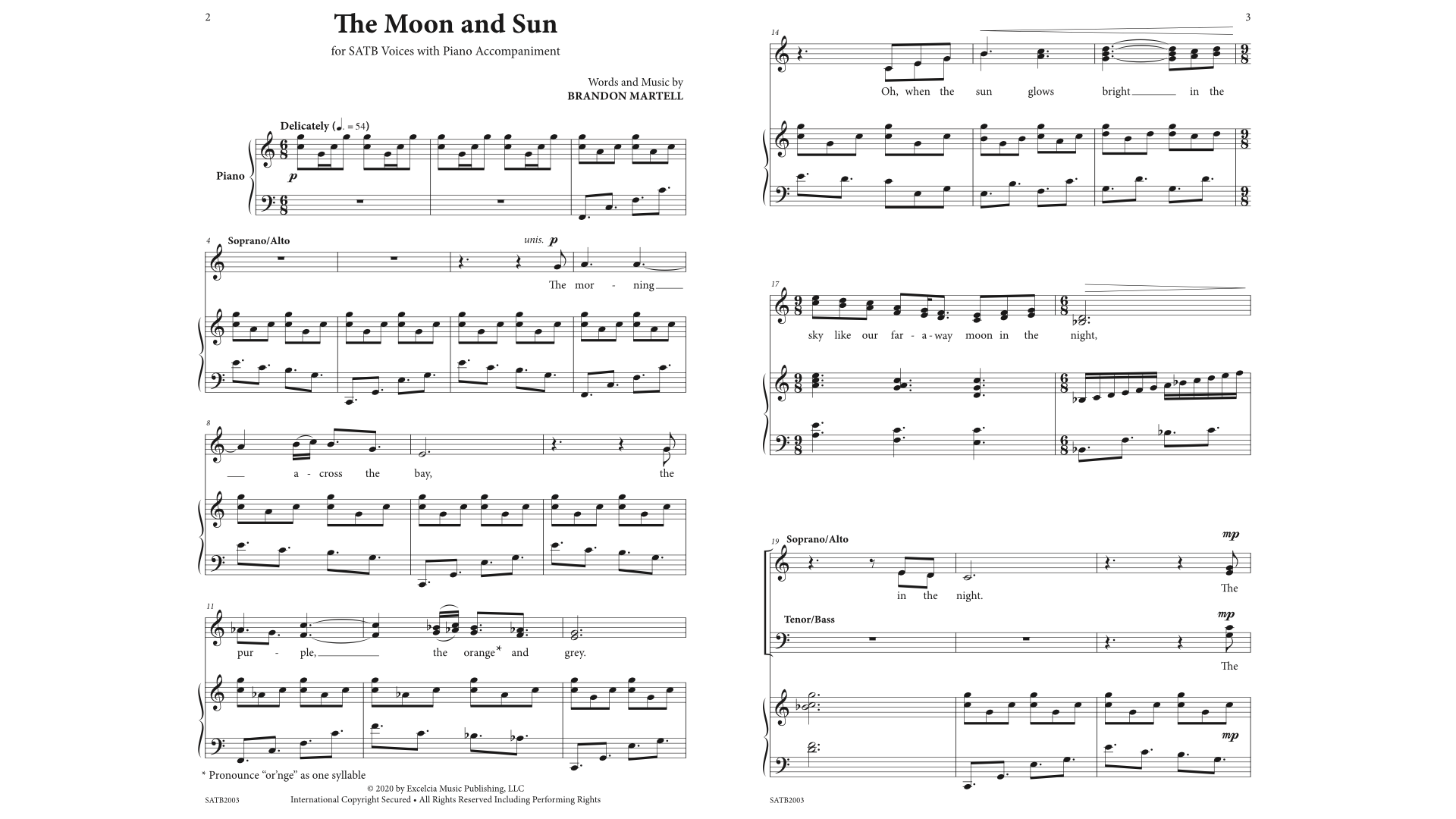