The sounds of the cosmos will resonate through every measure of this work for concert band through its soaring melodies, wavering tonalities, and sweeping rhythms. Opportunities for soloists are plentiful and are great for working independent performance. 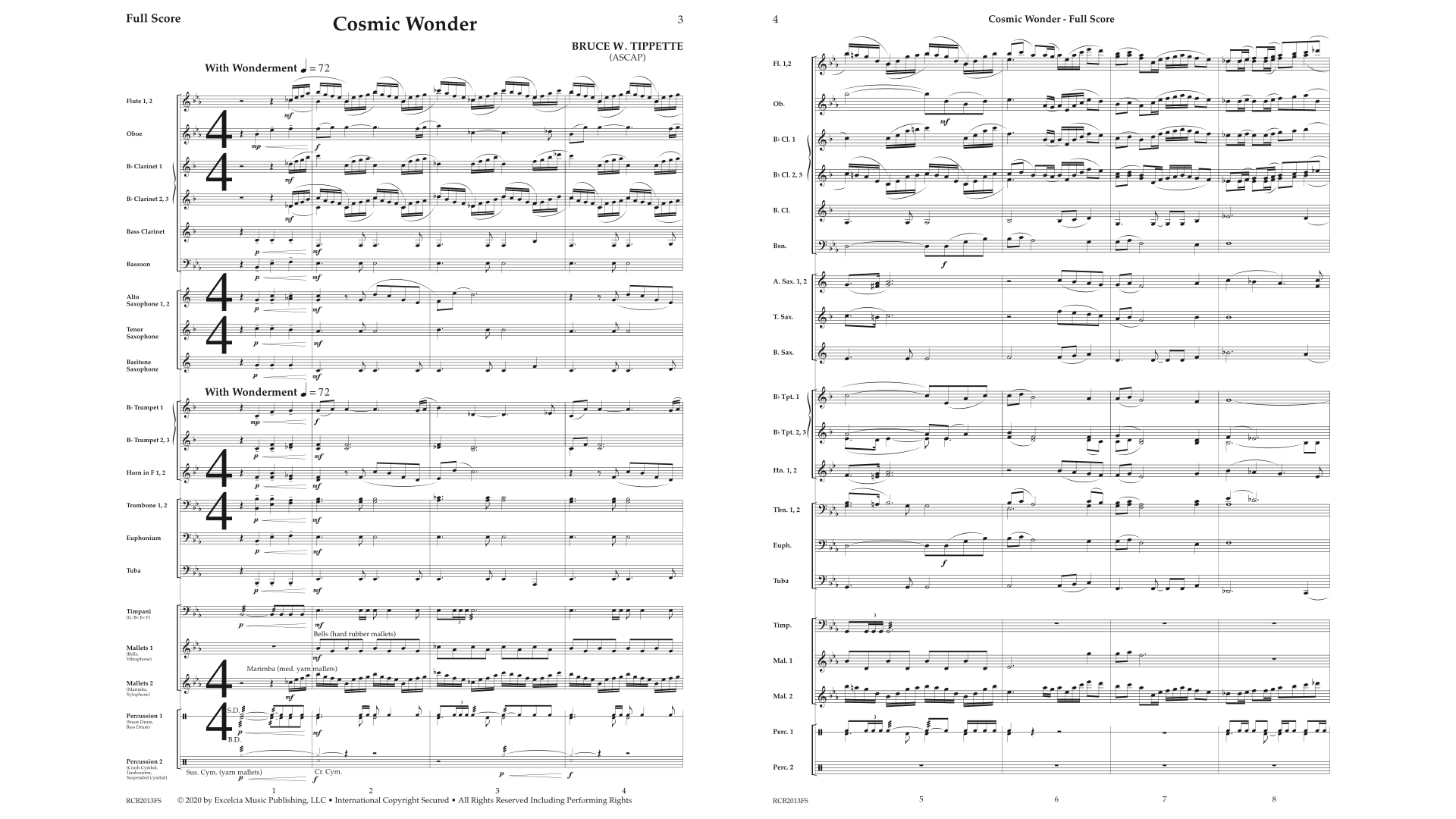