This work, dedicated to victims of gun violence, is a somber and introspective work by up and coming composer Michael J. Miller. Highly emotional, Seconds will stretch the expressiveness of your musicians. A wonderful choice for a lyrical selection on your next program. 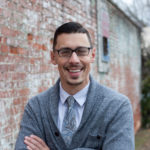 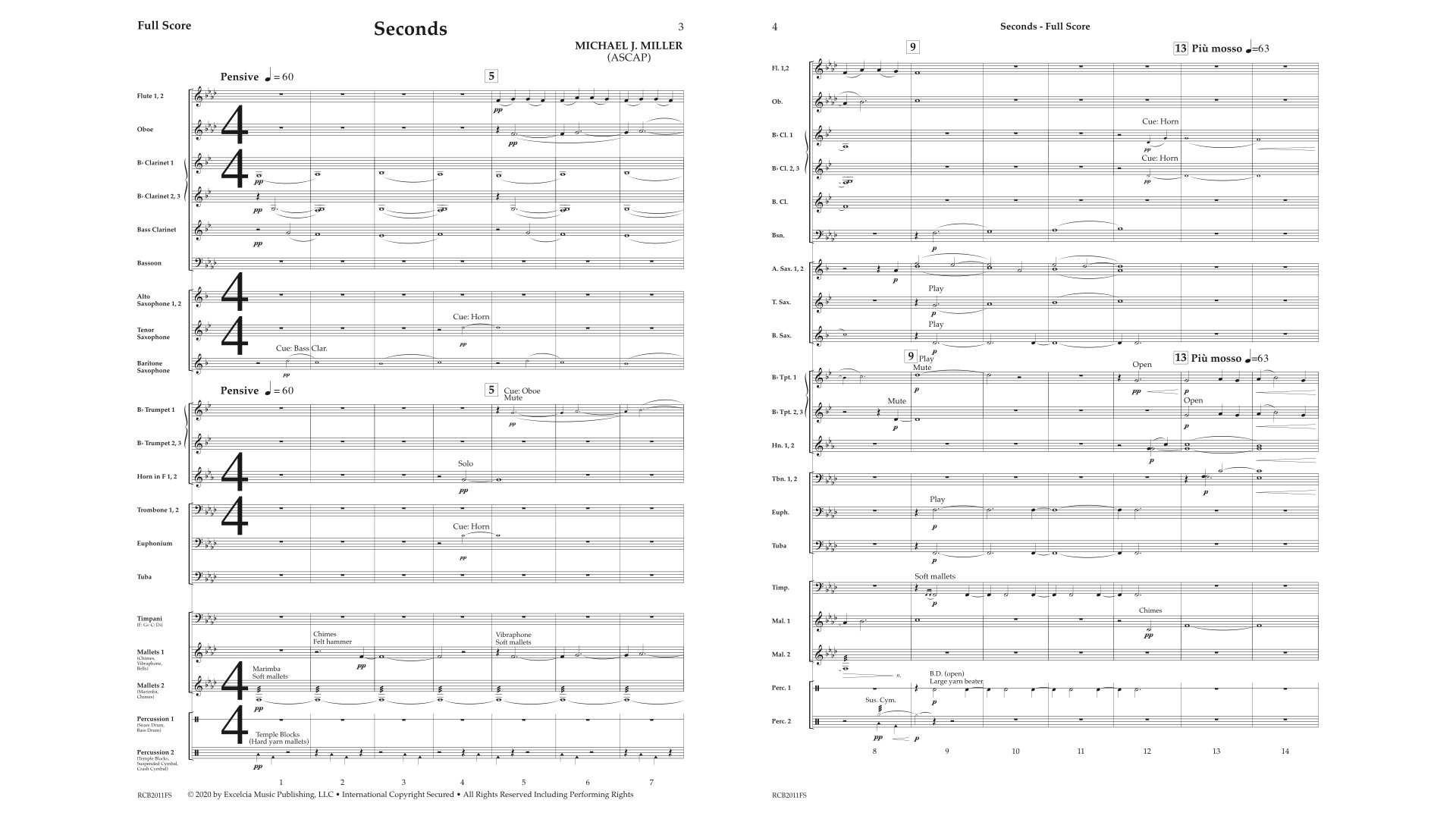