This hauntingly beautiful folk tune has all of the drama that you’d want out of a lyrical ballad. Jason’s fresh harmonic palette works perfectly with this melody and provides ample opportunities to work on expressiveness and sensitivity while also stretching the dynamic range of your musicians. 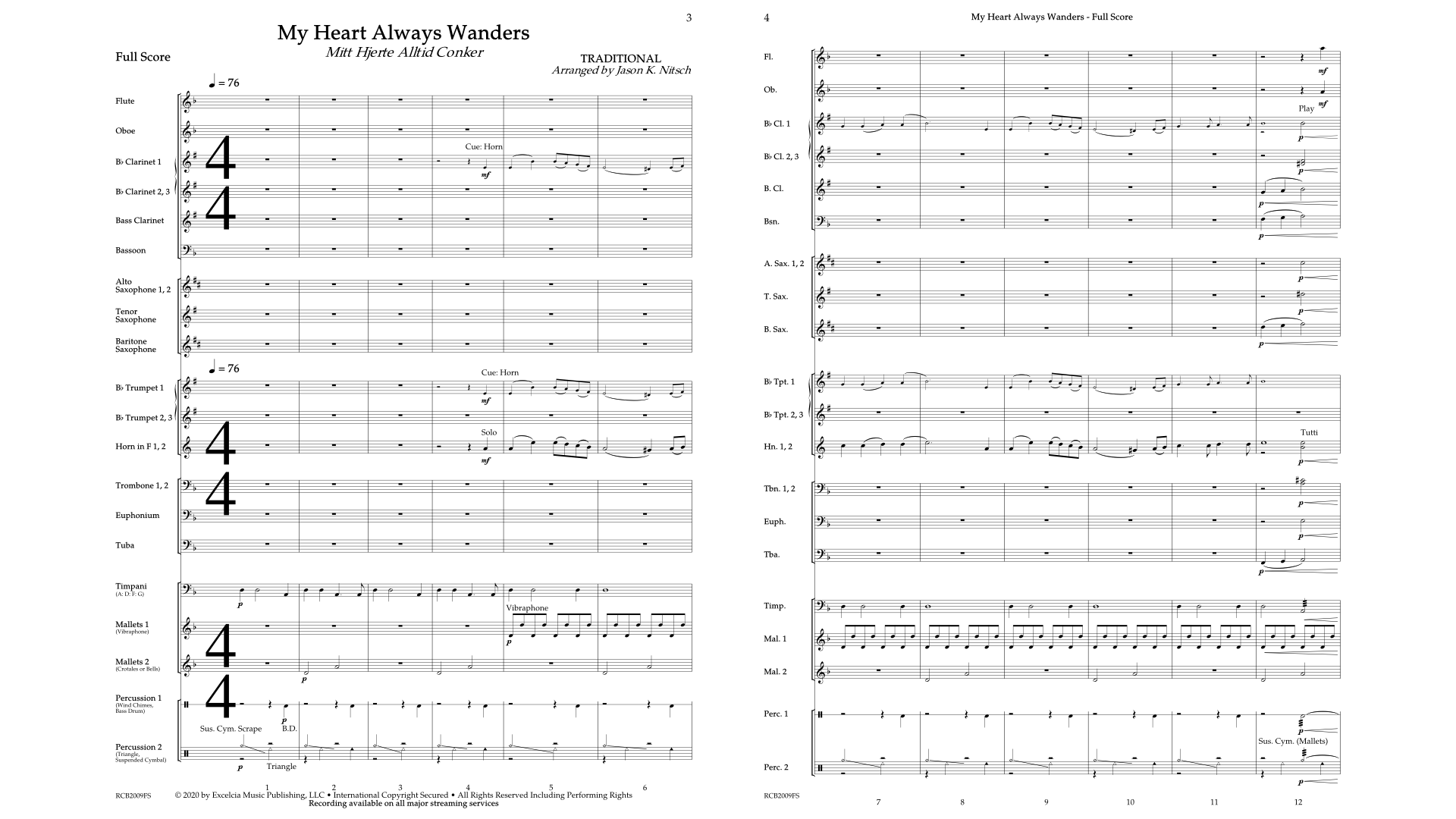