Skip to content
• Excelcia•  Wingert–Jones• RBC
View cart “All for One, One for All” has been added to your cart. 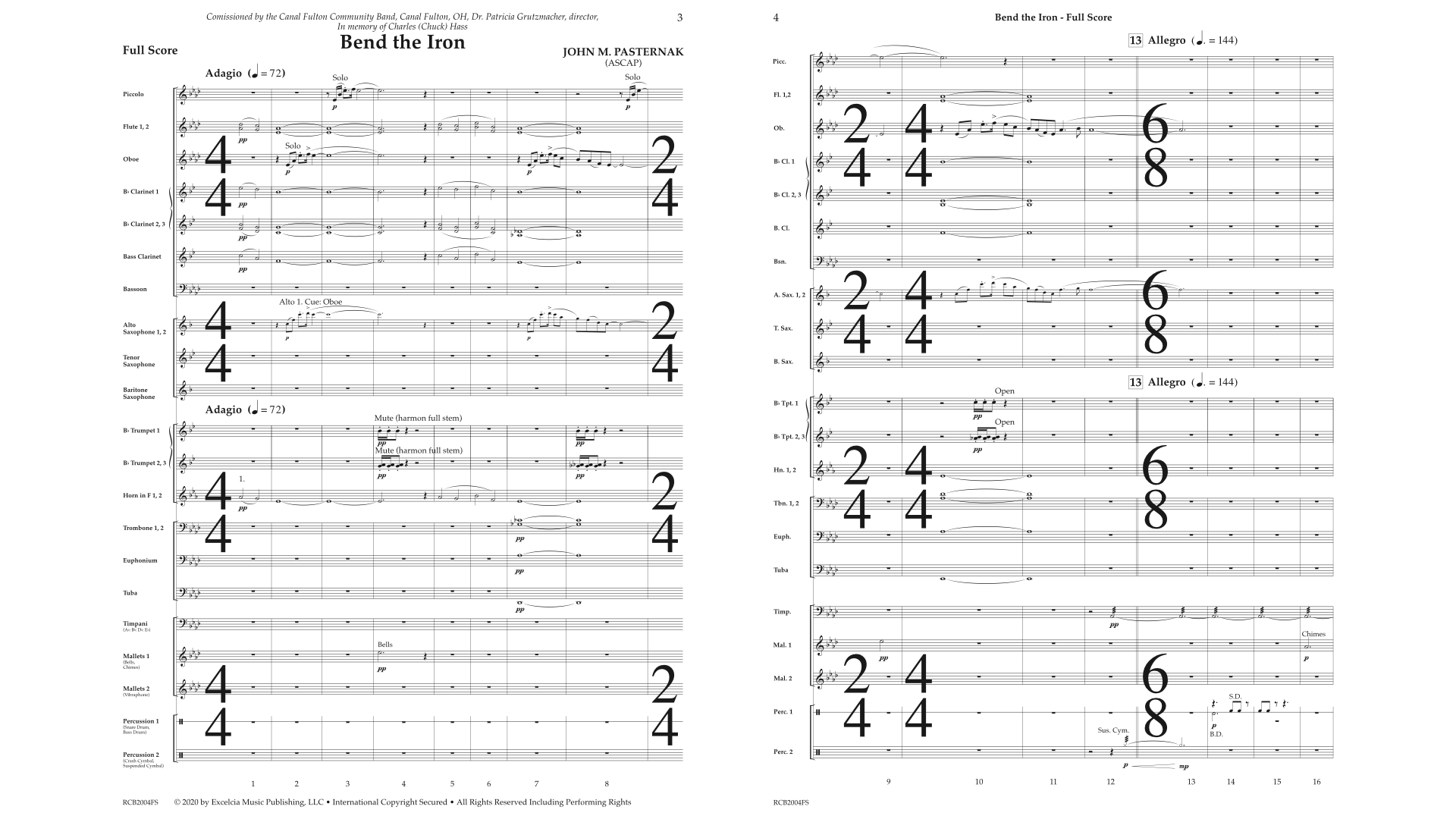