Based off the Greek legend of the Phoenix, this piece will excite musicians and audiences alike. Full of fast-paced rhythmic interest, Phoenix is exhilarating from start to finish. The middle of the piece features a beautifully expressive lullaby and cool sound effect made from every-day items. We know your audience will love Phoenix! 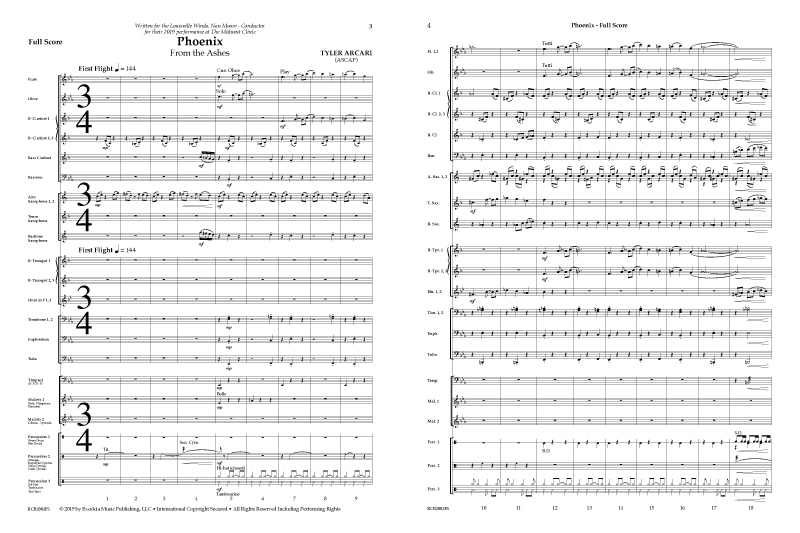