Sunset in the East

Sunset in the East - Jon Bubbett

Fiery and intense! This new work for beginning band will have your students asking to play it again and again! Sunset in the East is a great piece to stretch your percussion section and help strengthen independent play. 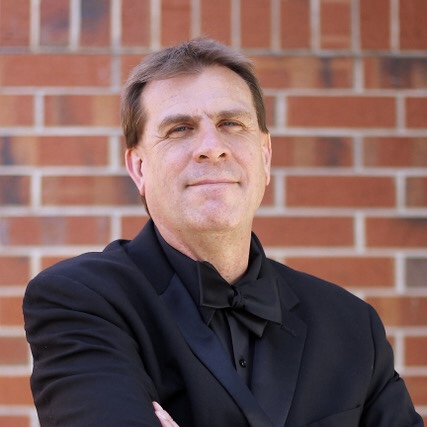 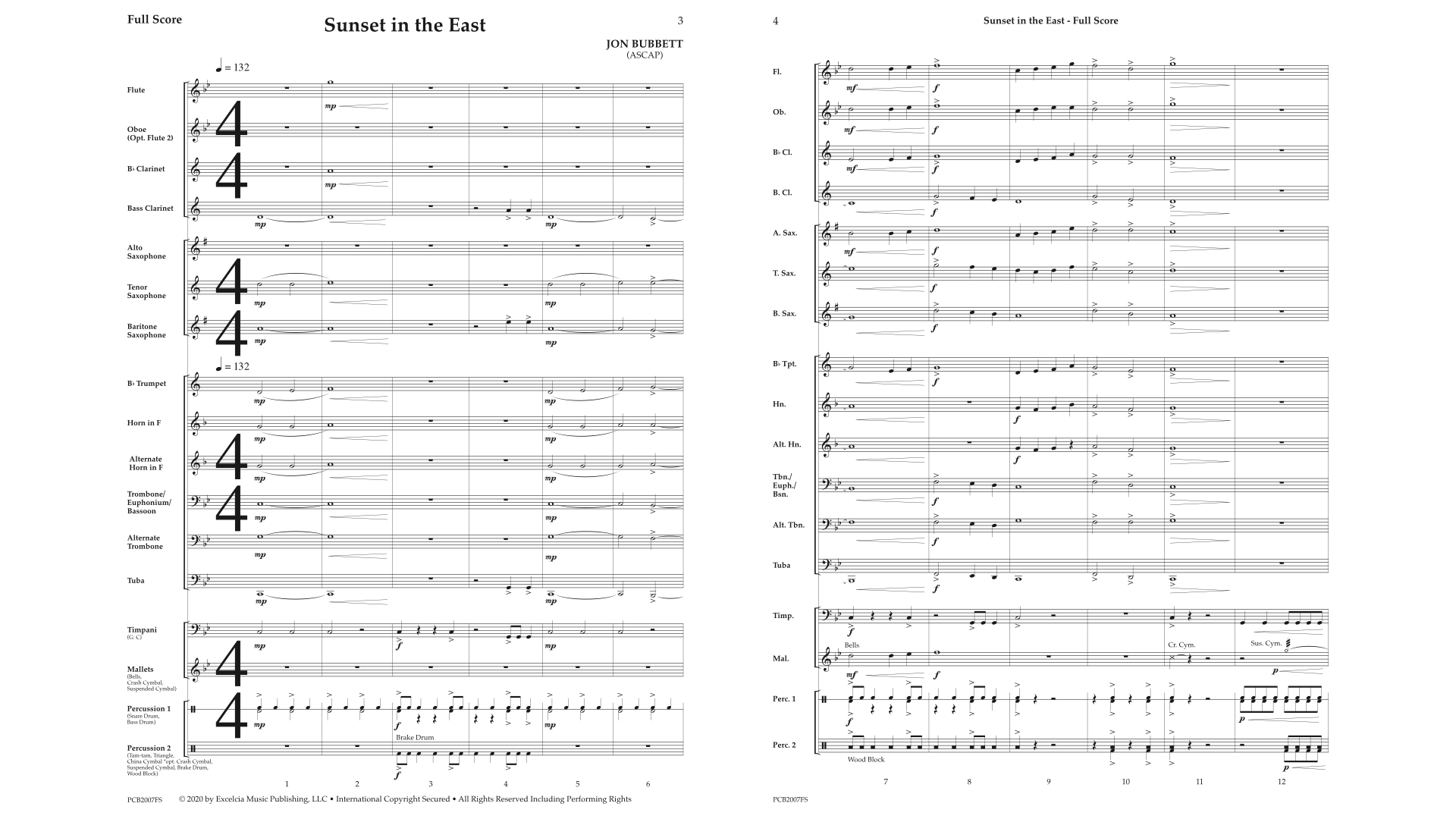