Set your beginners up for success this Christmas with an interactive new work for beginning band. Full of theatrics and audience participation, Ringtone Christmas is a winning combination of function and flair! Using only the first 6 notes in the Bb scale (as well as a few random ringtones on your personal device), this piece is perfect for reinforcing musical fundamentals, as well as being a great ice-breaker for a beginner’s first performance. 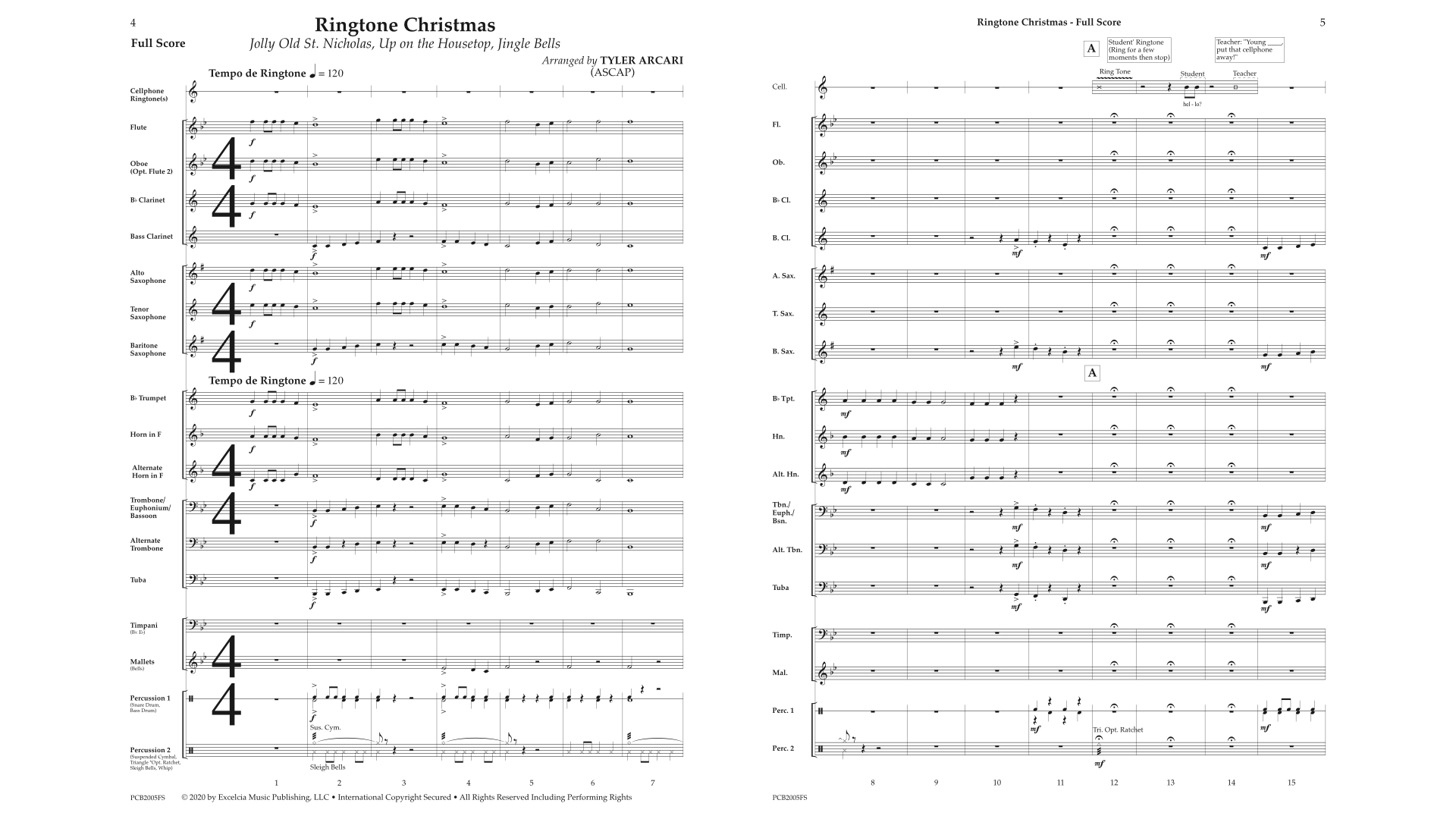