Skip to content
• Excelcia•  Wingert–Jones• RBC
View cart “Tower of Inspiration” has been added to your cart.

Passacaglia Variants is inspired by J.S. Bach’s iconic Passacaglia and Fugue in C minor, BWV 582. Composer Sean O’Loughlin brings a wealth of experience to the table. Young musicians will love the fresh take on an older style, and directors will love how much there is to teach in this piece. 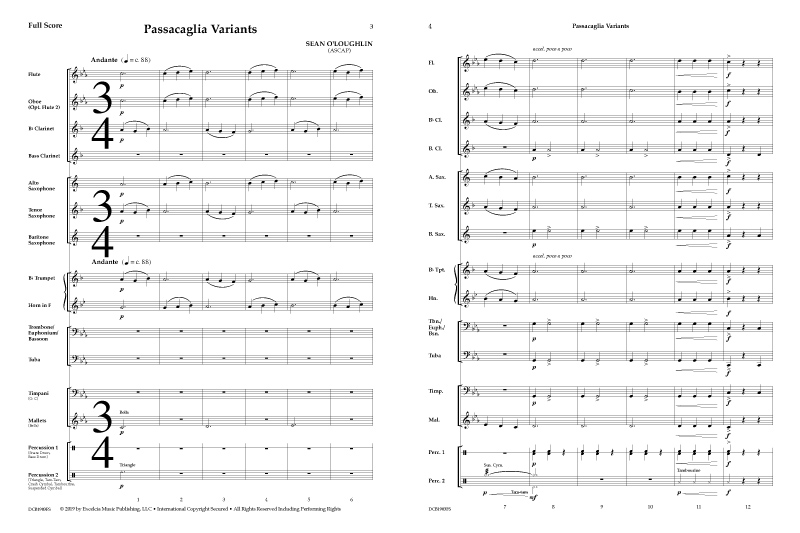