Written for a dear friend and her social media posts about her cool Florida garden, Tyler Arcari crafts a heart-felt tribute perfectly suited for contest and festival. Very Copland-like, very accessible, along with lots of opportunities for expressive and contest-style playing. 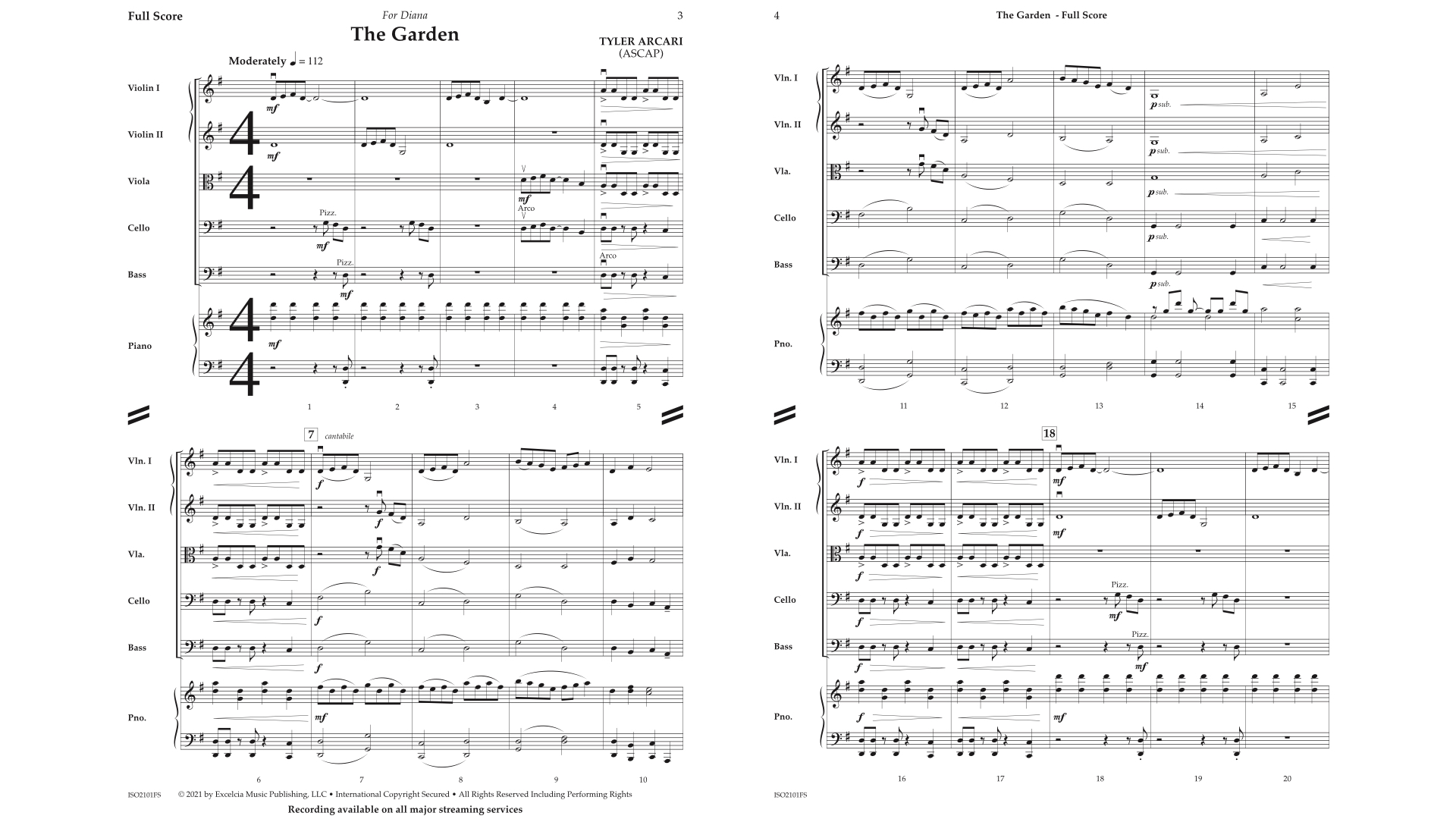